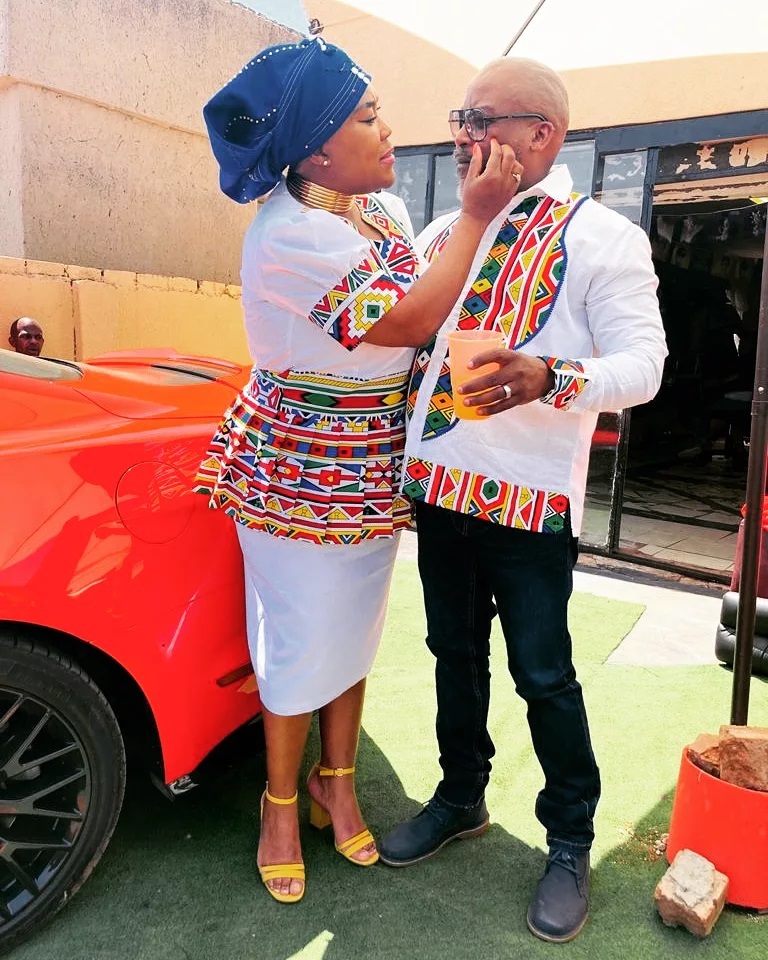 AUTHOR and actor Sipho Mbele has tied the knot.

Although he has kept his relationship very private since 2019, he confirmed he married Ikwekwezi FM traffic reporter Busaphi Nxumalo, known as Ses’Bubu, on Saturday, 25 September.

The lovebirds said they wanted to announce they were both off the market as a woman had been going around claiming to be married to Sipho. 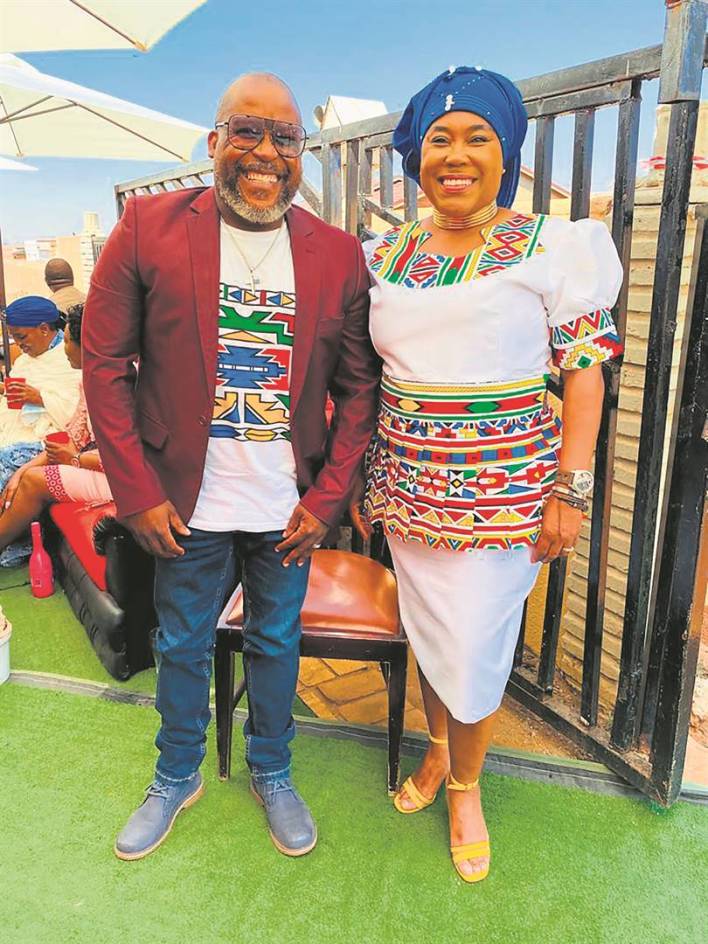 Earlier in 2021, he became furious when an unknown woman went around on social media telling everyone she was married to him. Sipho confirmed to Daily Sun that he was not married to that woman.

Busaphi, the former Gauteng Emergency Services spokeswoman, said she met Sipho at work in 2019 and it was love at first sight. She said she was also a pastor and knew Sipho was sent by God. “We connected on the first day and our love for each other has kept growing since then,” she said.

Busaphi said no relationship was perfect but as long as both parties worked together to solve challenges, it would go well.

“One of the most important things when it comes to relationships is to remember there should not be an I. You work things out together,” she said.

Busaphi said she was lucky to be blessed with supportive family members. “The love and support we have from our families is overwhelming and I have no doubt our marriage will go well. God is always first,” she said.

Sipho said he didn’t choose Busaphi, God chose her for him.

“The love and respect she gives me is the best. She’s very kind and humble and the thing I love most about her is the fact that she’s a God-fearing woman,” he said.

“Loving her is just so easy. I can’t imagine my life without her.”

Sipho said he felt blessed to have Busaphi by his side and he would always be the best man he could be to make sure she was happy.