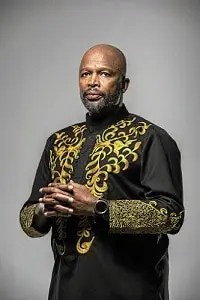 Actor and Director Sello Maake Ka-Ncube has pleaded with his fans to help him expose a scammer.

He wrote, “Please help me report this account to Instagram so they can deactivate this account because this person is sadly still scamming people using my name! Please unfollow that account and block it!” 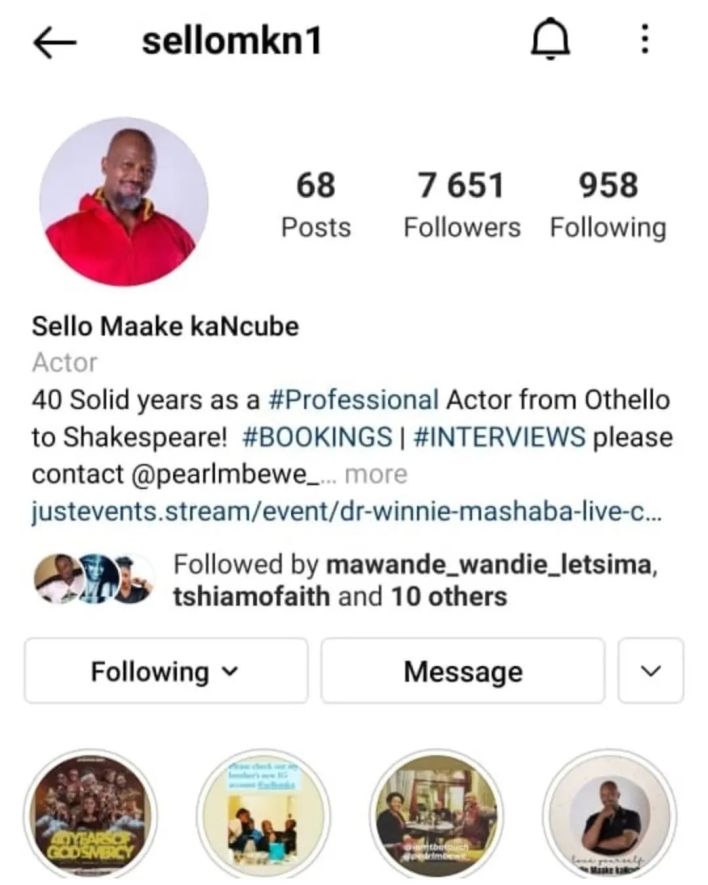 A few days ago, Sello took to Instagram to give his 2 cents regarding Katlego Maboe and Monique’s legal battle. He said there is still a long way for society as a whole.

“My 2 cents worth! Women need to stop blindly encouraging the ill-treatment of their former partners or what is labelled as a baby daddy! These very same baby daddies have to earn a living to support their children! We have a long way to go as a society,” he wrote.

The actor added that women have to learn to deal with breakups differently. He pointed out that the allegations against Katlego were malicious.

He continued, “Now what? He gets to pick up the pieces of his life and move on? Some things are really unfortunate and wish him well on the journey ahead!!! Women need to learn to handle their anger and deal with broken relationships differently! More importantly, women need to call each other to order not only to unite against men but against their own gender when found to be in the wrong… This was purely malicious!!!!!” he wrote.

Katleho shared the news on social media. He also thanked his family and friends for the support.

“The most important thing to me is the wellbeing of my son and fortunately, things have settled into a routine for him after being put through such a terrible and lengthy process,” he said in a statement.

However, Katlego’s victory did not sit well with Monique. She also took to her social media platforms to express herself. She said, “I actually find it appalling that these people continue to lie on such a public platform when the official documents say something completely different. People have already put their careers on the line supporting these lies and they keep acting unethically. No worries I won’t be making any statements. I’ll only be posting the facts.”