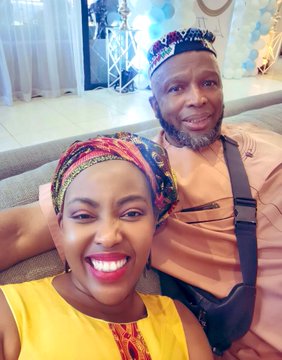 Actor Sello Maake Ka-Ncube is smitten by his fiancé, brand manager Pearl Solo Mbewe. The couple is set to walk down the aisle, against all odds and are ready to start a life of their own. 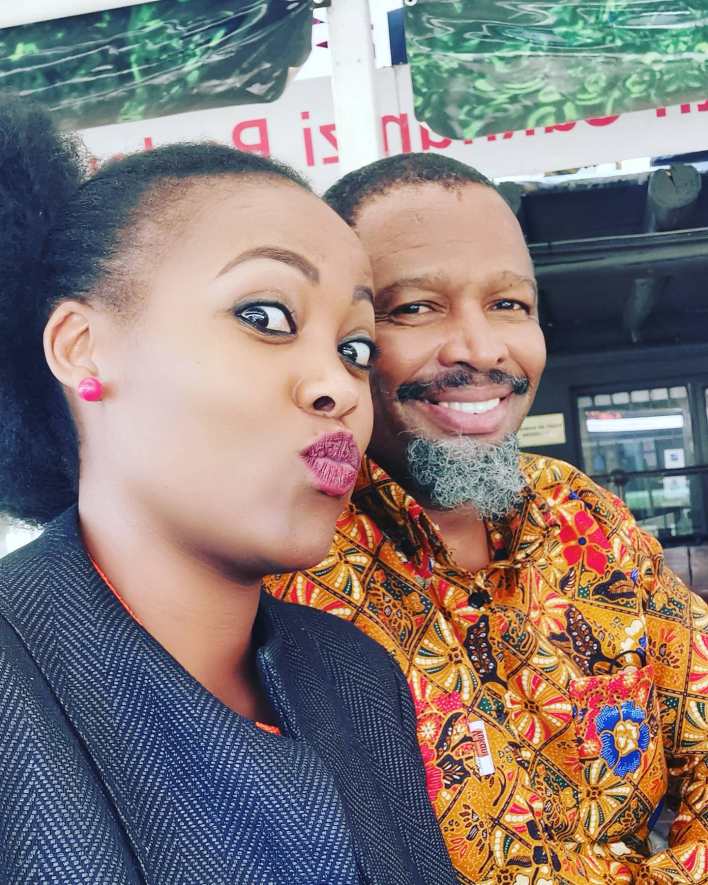 True Sello fans have noticed how this relationship is different from his previous ones looking at how fast he decided to make Pearl his wife. The fact that the actor was adamant that he was never going to give this love thing a shot ever again, but he still found the one he wants to spend the rest of his life with, tells all.

How it started and How it’s going!

She asked to take a selfie with me and you can see how she is leaning on my shoulder that she felt at home 🙂😊🙂 you can see from my facial expression that I was lost for words! I literally couldn’t understand what was happening 🤪🤣 pic.twitter.com/erWwPU1reY

Sello makes it a point to love his fiancé loudly for everyone to know, including his jealous exes. He took it back to the very first moment they met, saying how Pearl leaned in for a selfie with him, making herself feel at home. She took his breath away and was lost for words. Now they are engaged! 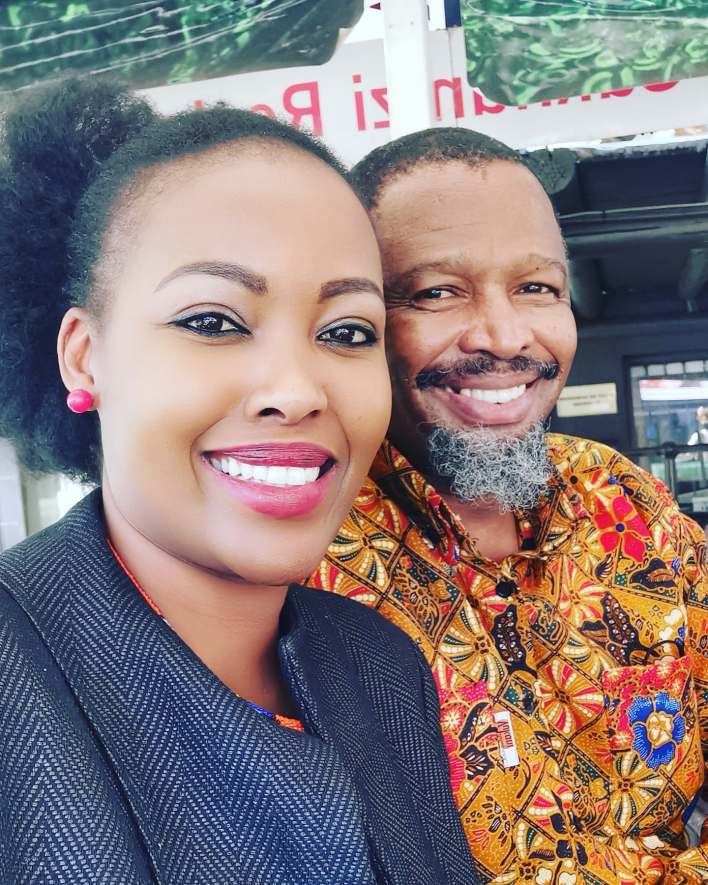 The couple got engaged last month, and Sello announced on the 23rd that Pearl accepted his marriage proposal. “I made her the one and I never longed to find anyone anymore .. I had made peace with being single but now I know and ready to tell my story,” said Sello. Despite their age difference, they seem to make it work and he is content with his decision.

She said yes! Meet my wife @Solopearl 😝😝❤️❤️ I made her the one and I never longed to find anyone anymore .. I had made peace with being single but now I know and ready to tell my story🙏🏾

Being happy is the way and she holds her own… @Solopearl I love you.. 💖 pic.twitter.com/LxMQkh3UpH

However, all is not well in their relationship as it is reported that his exes have turned green with envy and are “harassing” the couple. According to a local publication, seven of his bitter exes have been harrassing the couple and accusing the veteran actor of betrayal.

This after he announced that he is engaged, and according to the publication they have been calling non-stop and texting them. But Sello is unshaken and he is reportedly adamant that the wedding will take place this November at Pearl’s hometown in Soweto.