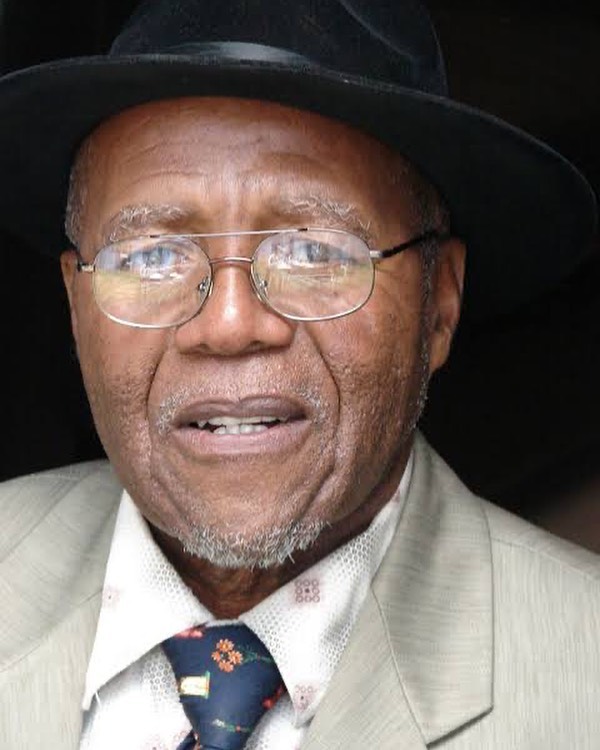 The actor was confirmed dead on Connie Ferguson’s Instagram page, as she mourned and paid tribute to him.

Sam had great moves in the acting industry and it’s scooped him amazing recognitions.

“Papa Sam!😭 We are losing legends!💔 This is too much! What does one even say now!🥲 Thank you papa Sam for who you were to us! What you will continue to represent! Thank you for your talent, your humility, your sense of humor, your professionalism and for just being a father to all of us. This is a sad sad loss.💔 Rest In Power Papa.🙏🏾 You continue to live on through your work and for that we are eternally grateful,” Connie said. 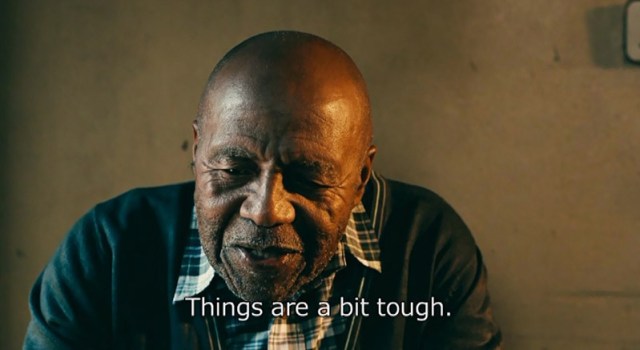 According to TVSA, here’s some of his works and achievement:

Sam is a actor, writer, music composer, director and producer best known for his role as Odwa on the eighth season of the SABC1 drama series Soul City, in 2007. He also starred as Kgosi Rratladi Tladi, the wise chief of the Tladi clan, in the M-Net soap opera The Wild, from 2011-2012.

Sam caught the acting bug at Langa High School in Cape Town. He joined the non-racial People’s Space Theatre in 1974, and played in the first multi-racial production Lysistrata at the Space. He performed in the first black production of The Sacrifice of Kreli and joined the Market Theatre in 1971 with the Merchant of Venice.
He has also featured in international plays like Athol Fugard’s Master Herold and the Boys in New Orleans, Selaelo Maredi’s Absolom’s Song with the Los Angeles Theatre and a main supporting role in Ace Ventura: When Nature Calls.

He is an Oscar nominee for playing the lead in Senzeni na?, which was nominated for Best Short Story with the American Film Institution (AFI) in 1990.