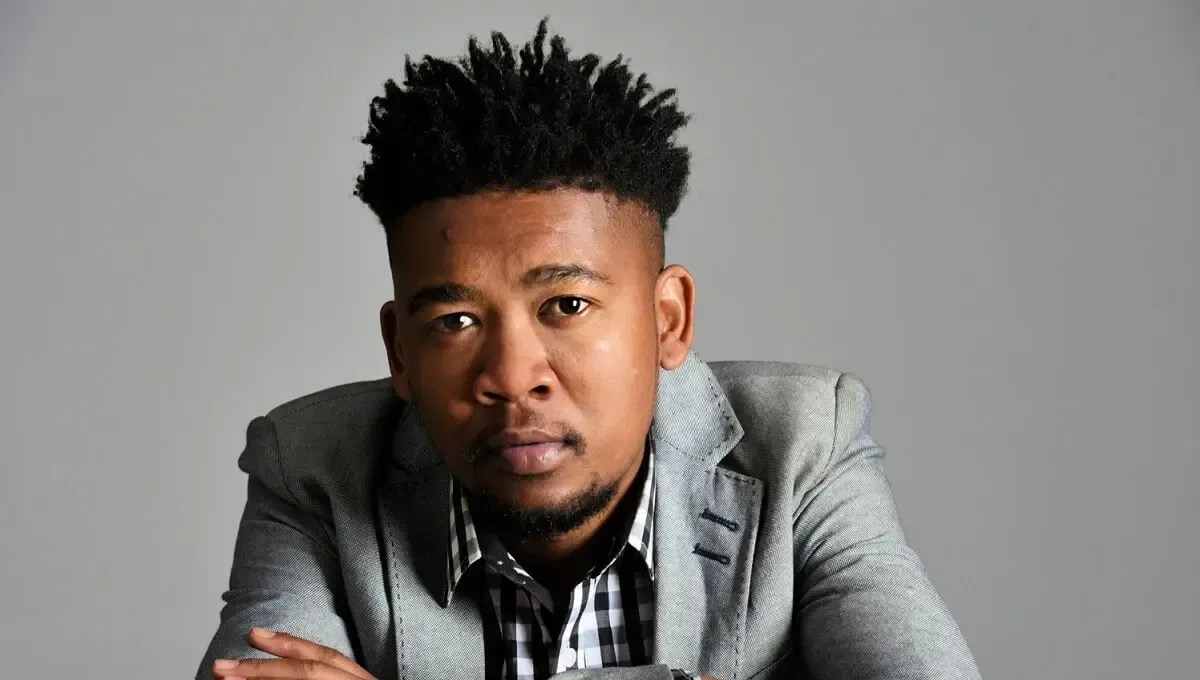 Mzansi is convinced that Robert Mpisi’s London on Gomora Mzansi could be killed off. This happened after Mazet spiked Don’s drink, however, he did not drink it but instead, gave it to London.

Minutes after drinking, London collapsed and started foaming at the mouth. At the end of the episode, London was taken to hospital but it seems unlikely that he will make it out alive. Neither Mpisi nor the drama has confirmed the actor’s exit.

The star was announced as one of the newest cast members for E.tv’s Scandal and he could be permanently leaving the Mzansi Magic drama to focus on his new project.

Lusanda revealed that it was an honour for her to be part of the Scandal family. When she took up this role five years ago, she did not know that she would turn out to be the cold and ruthless character we know today.

“What an honour! What a journey! What a ride! Five years ago I took on this warm, mother-natural queen Boniswa Langa, who cared about nothing else but the wellbeing of her family. Little did I know she would evolve into the cold, calculated villain our audiences have come to love to hate,” she said.

She further added that it was important for her to leave while she was still at the top.

“It has always been important to me to walk away while I am still on top. I knew in my heart the day I walked into Scandal! studios for the first time in June 2016 that Boniswa would be a five-year journey. It has come to pass.

I leave Boniswa as a celebrated, powerful, undiluted villain. This is the end of her journey and she will now remain only in my heart and will continue to live through the millions who continue to give me the best Boniswa Langa quotes and impersonations every day. I love you all,” she concluded.

“So on Friday, we said a very subtle peace out to Xolile Langa. Yes, I can now finally say it out loud that we won’t be seeing her for a while. To exit the very same way she came into our lives was a homage to the true nature of her being… putting family first. That’s what we had in common; the love of family.”

Sivenathi announced her departure from the drama in September. Saying her goodbyes, she did not rule out the possibility of returning to the show.

“I can say so much about Xoli… but what will always stand out is her growth. From being Xolile Langa, to Xolile Langa Mayiza, to finally Xolile Langa-Medupe. And what a journey that was.

“This is not goodbye; this is till we meet again. I mean it’s @officialetvscandal after all. Thank you for the love, support and recognition. These past 4years have been magical… it was an absolute honour to play this character and to be a part of many family’s lives/homes in this country.

This is one I’ll forever cherish. Oh but the memories… the joy, the laughter, the lessons, the BOOMIES!!! (THAT’S THE SCENE moments). I’ll never forget this opportunity. Later guys,” she wrote.