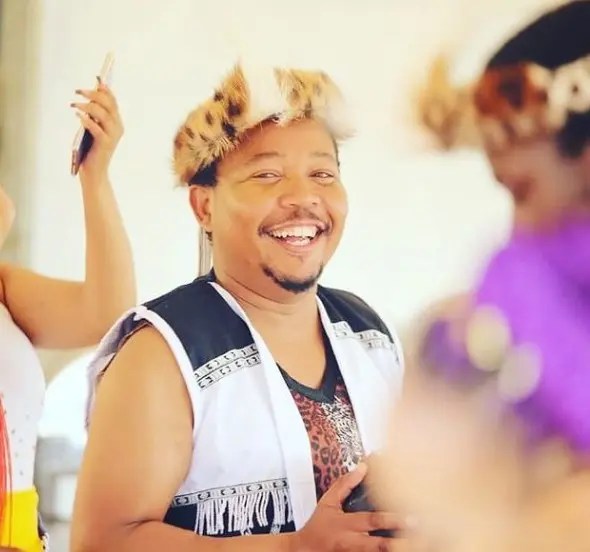 In recent years he has fast become one of Mzansi’s finest. We can all agree he is that star actor we all love to hate. Since his thrust into the limelight is has been winning big.

Presley Chweneyagae is a celebrated South African actor best known for his role on Tsotsi, an Oscar award-winning drama series in 2006.

Currently, he is nailing his on-screen character of Cobra on 1 Magic drama series The River. On The River, he stars alongside a starstudded cast that includes Sindi Dlathu, who plays Lindiwe, and Dandala, who stars as Zweli Dikana.

However, his thrust into the limelight came when he was young, and he furnished his talent with theatre arts. Since his thrust into stardom, he has been wowing Mzansi with unmatched talent.

However, despite enjoying his fair share of fame, the seasoned actor has hogged the headlines for the wrong reasons in recent years.

Presley Chweneyagae has been nabbed several times from domestic violence allegations and fraud allegations. No doubt wonders never cease to amaze. Back then, in 2020, on 5 September, Cobra had a brawl with his wife, which resulted in gender-based violence.

The actor was nabbed and detained at the Pretoria North police station. However, this came in the backdrop of a fraud arrest. He was once forced to pay R5000 for using a fake Ivorian driver’s license. Rumour has it that this was a major blow to his career.

In recent years, it has been reported that several showrunners have distanced themselves from the actor despite being a seasoned actor. Despite all that being said, Cobra has managed to cap his illustrious acting career with accolades, and in 2006 he won big when he was awarded Best Actor in a lead role. He was awarded the precious Golden Horn Award for his outstanding role on The River. In the mix of things, has been wondering how much does Presley Chweneyagae earn from The River.

His illustrious career spans decades, and he starred in drama series in Tsotsi as Tsotsi in 2006. Two years later, he bagged a gig in Menda City. In 2013 he was cast into the starstudded cast of Mandela: Long Walk to Freedom. In the wake of his gig, he also featured in Zama Zama. From there, he bagged several gigs along the way before he secured a lead role on The River as Cobra.

Salaries of actors are determined by experience, roles prominence, and times on scenes. For his Cobra character, the seasoned actor gets around R55 000 from the showrunners of The River.