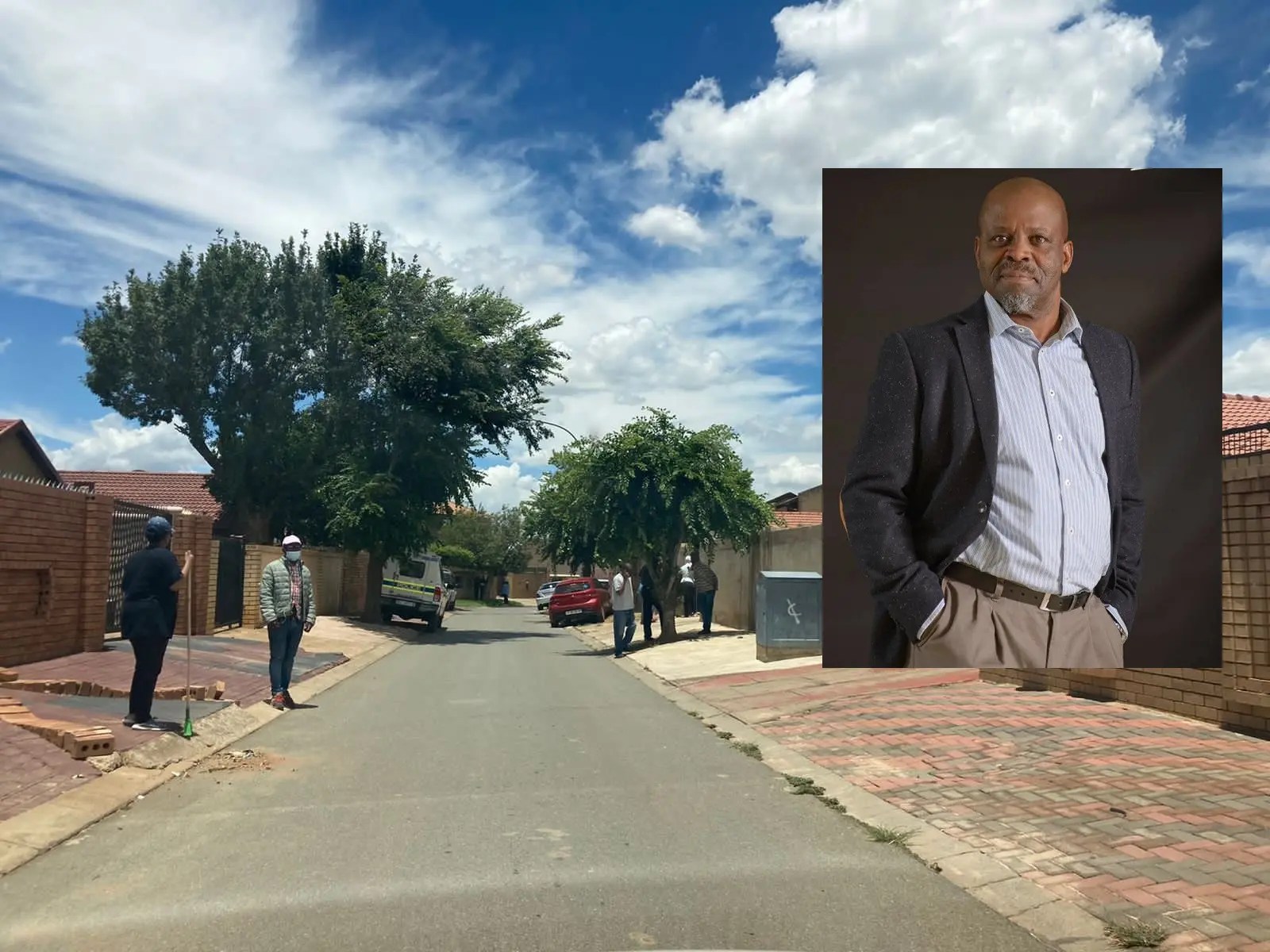 His family confirmed the news, saying Shai passed away on Saturday morning but details around his death are yet to be revealed. 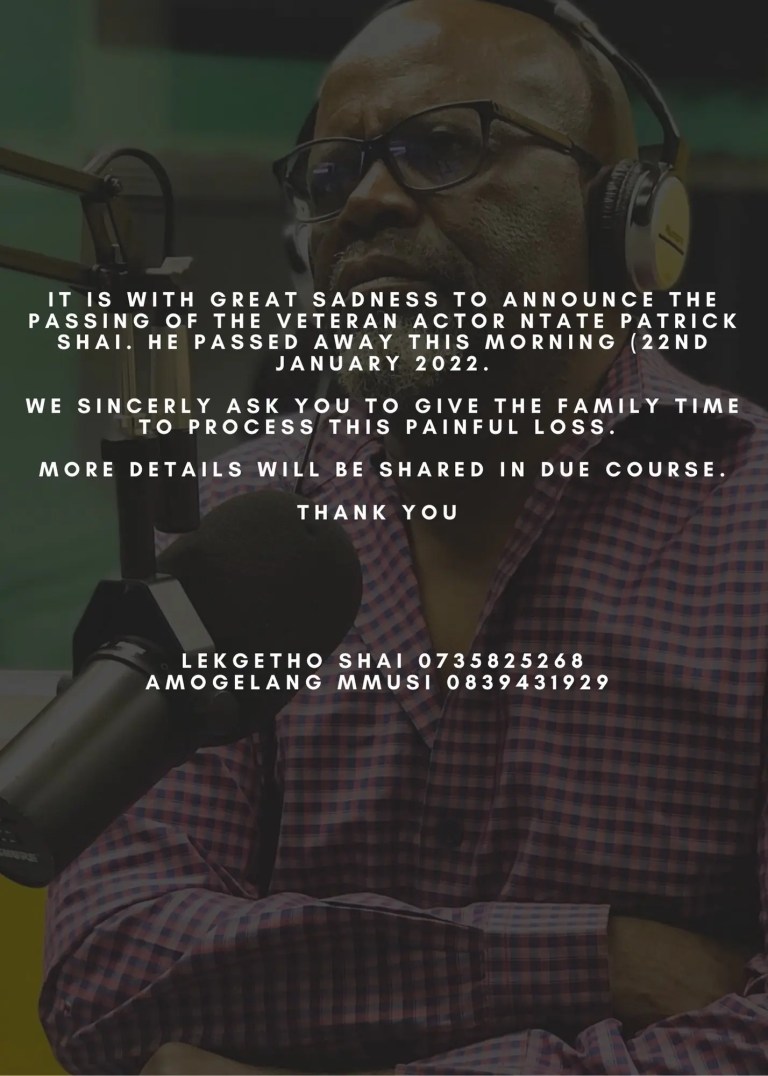 The award-winning actor appeared on numerous stage plays, feature films, and television productions like 7de Laan and most recently The River.

This as a video of Shai challenging Nyovest circulated on social media in which he challenged the musician to a boxing match.

In his apology, the actor said the intention was to challenge him to a public engagement that would lead to an exhibition fight in the hopes of bringing issues of GBV to a higher platform.

The rapper is known to initiate boxing matches with prize money as high as R100,000.

Shai is survived by his wife and two children.