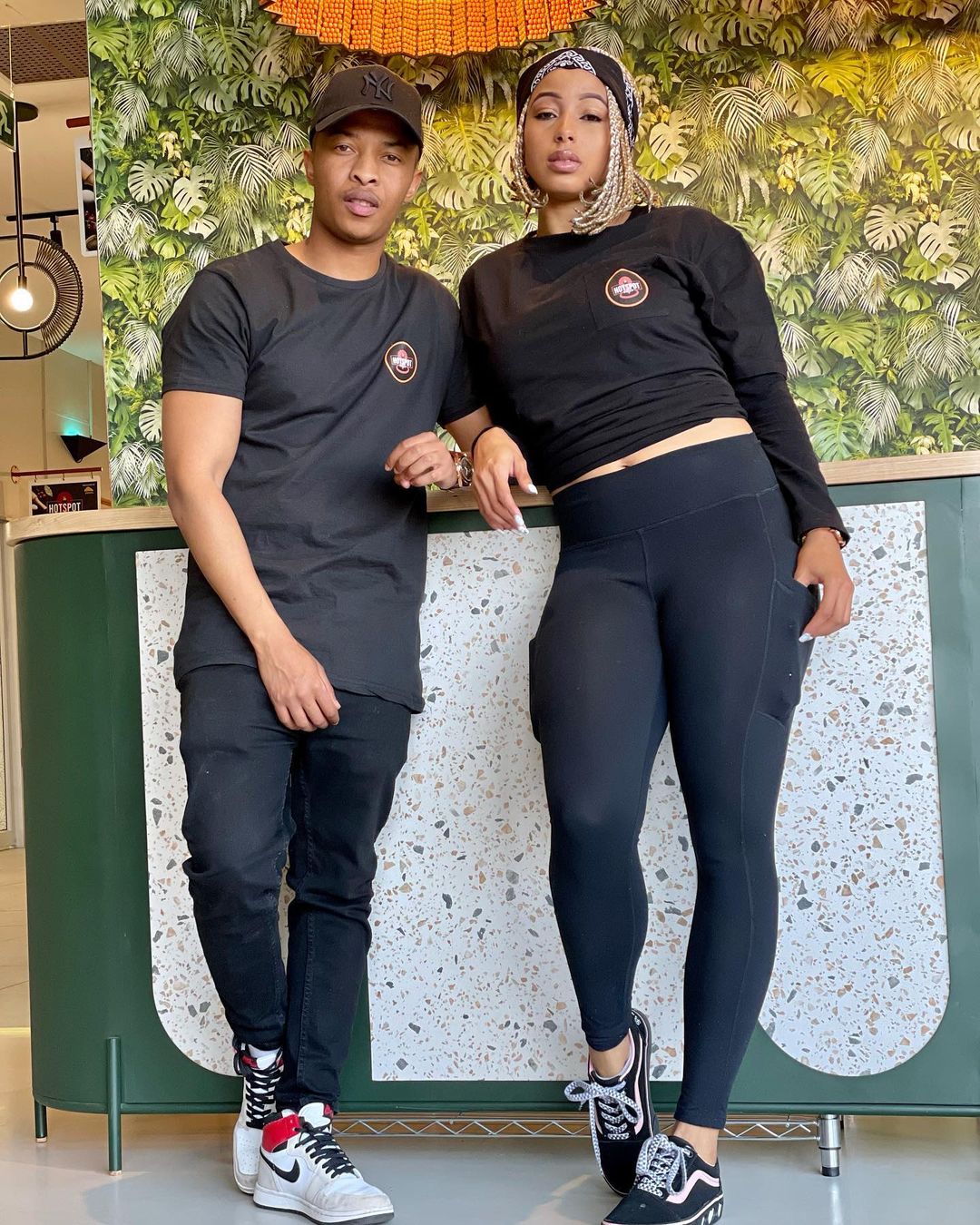 Oros Mampofu has taken to his social media to celebrate his newly launched restaurant, “Hotspots Grills” The star had its opening yesterday and many of his friends and families came together to celebrate with him. 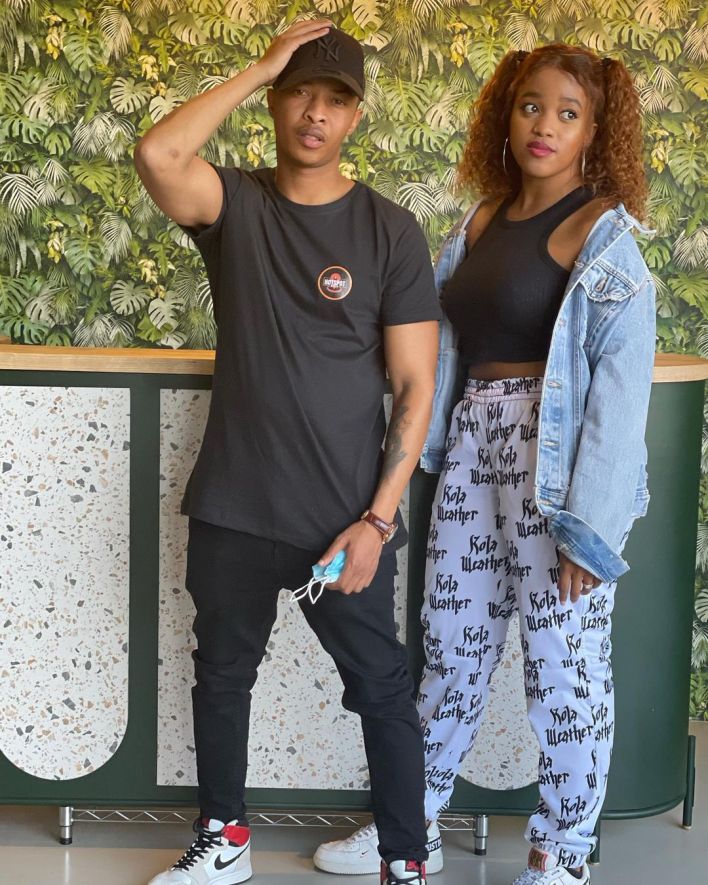 His fans and followers also took to their social media to send beautiful and encouraging messages to Oros. He also went on to share some of the pictures taken reveal those who came to support him. 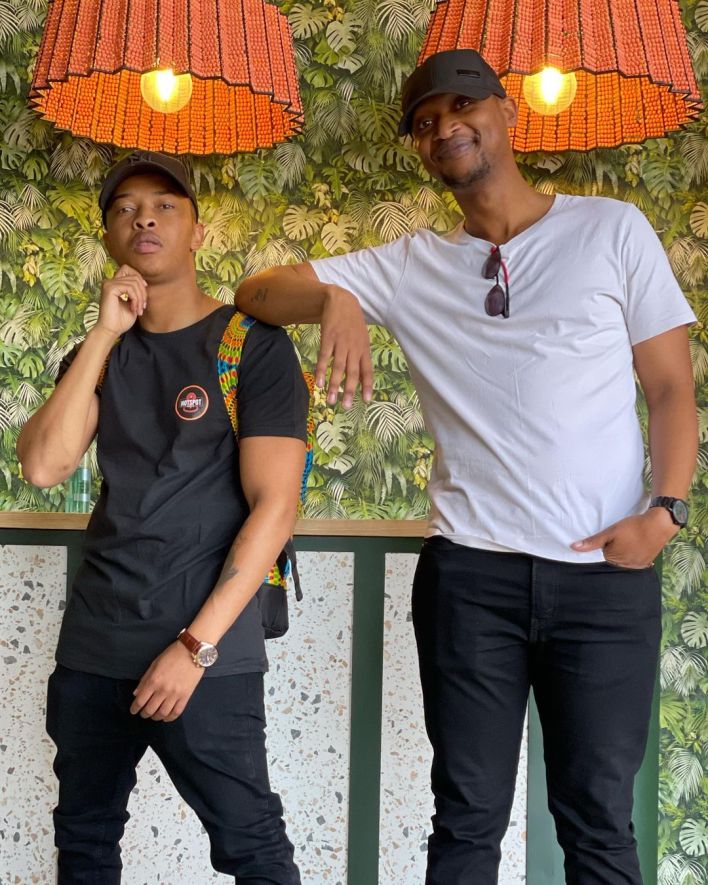 Oros said: “The opening was a resounding success & we owe to everyone who took the time to support us with their appetites 😂🤤WE ARE OFFICIALLY OPEN!! 🔥😆 @hotsposrgrills Is now your home away from home so come by if you’re keen on some amazing braai food.”