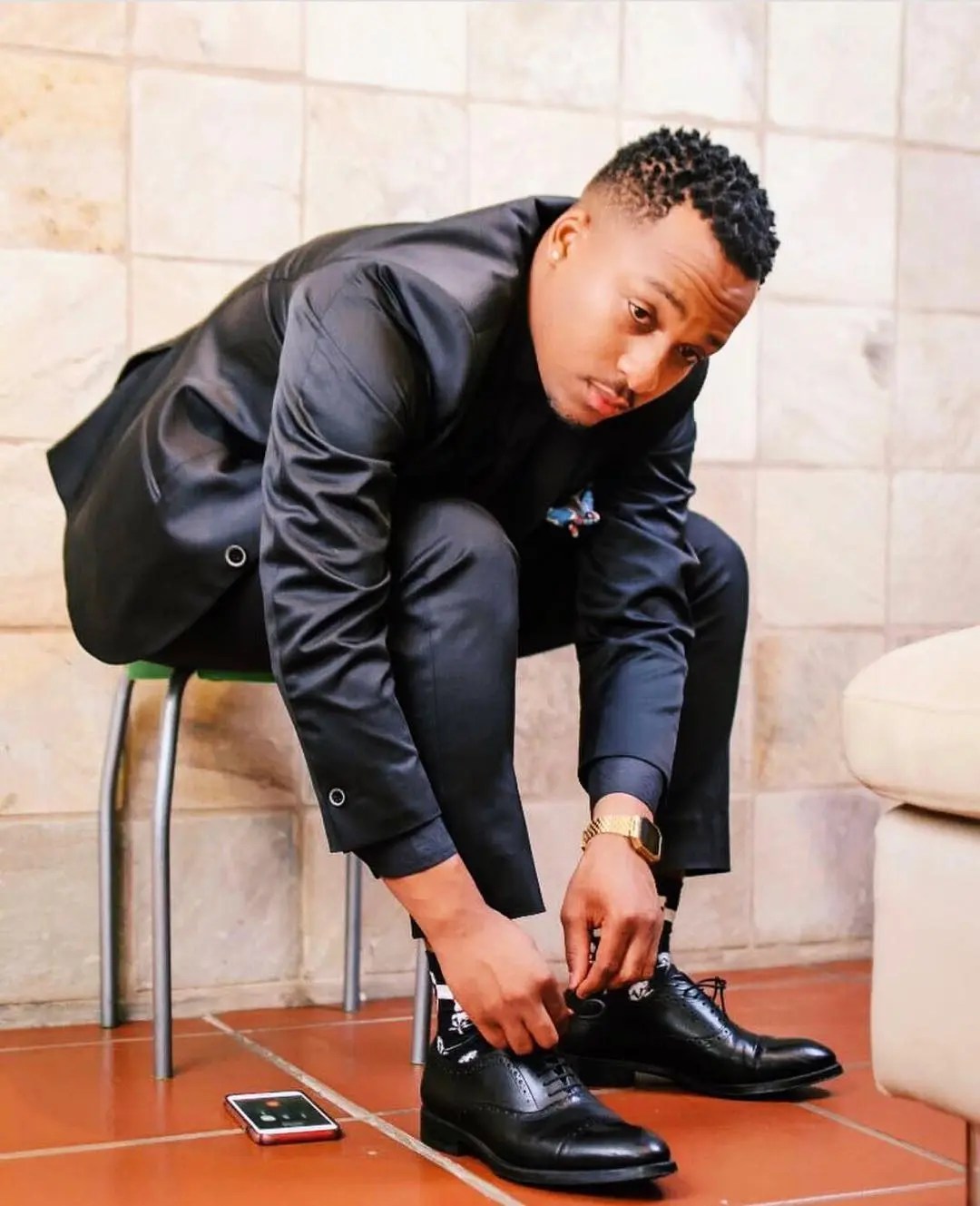 MASTERMIND is coming back to Uzalo.

Played by Ntokozo “TK” Dlamini, Mastermind is one of the exciting and highly celebrated old characters of Uzalo.

According to insiders, Mastermind, who was in Uzalo when it started in 2014, is back to shake things up.

“He will be involved in the storyline of Khathide, who is dealing with drugs,” said the insider.

Khathide is played by Tshepang Mohlomi, the award-winning child star who was known as Chilli Bite in the film Izulu Lami.

Mastermind is one of the characters whose contracts were not renewed in 2018, but in May 2021 he came back.

While the viewers were still enjoying him on their screens, he disappeared again after only appearing in three episodes.

Another insider said Ntokozo was the one actor who was always available when needed.

“One would remember that in May, Uzalo was going to bring back old characters including Mxolisi played (Nay Maps) and Ayanda (Kay Sibiya). But only Mastermind was available. The two actors were busy with other projects. He once again made himself available when he was asked to return,” said the source.

According to the teasers for next year, Mastermind will start appearing on 3 January. Teasers also confirmed what was reported by Daily Sun – that the hilarious Babekazi, played by Duduzile Ngcobo, was returning.

Spokeswoman Nomfundo Zondi said viewers would be informed should there be any changes.