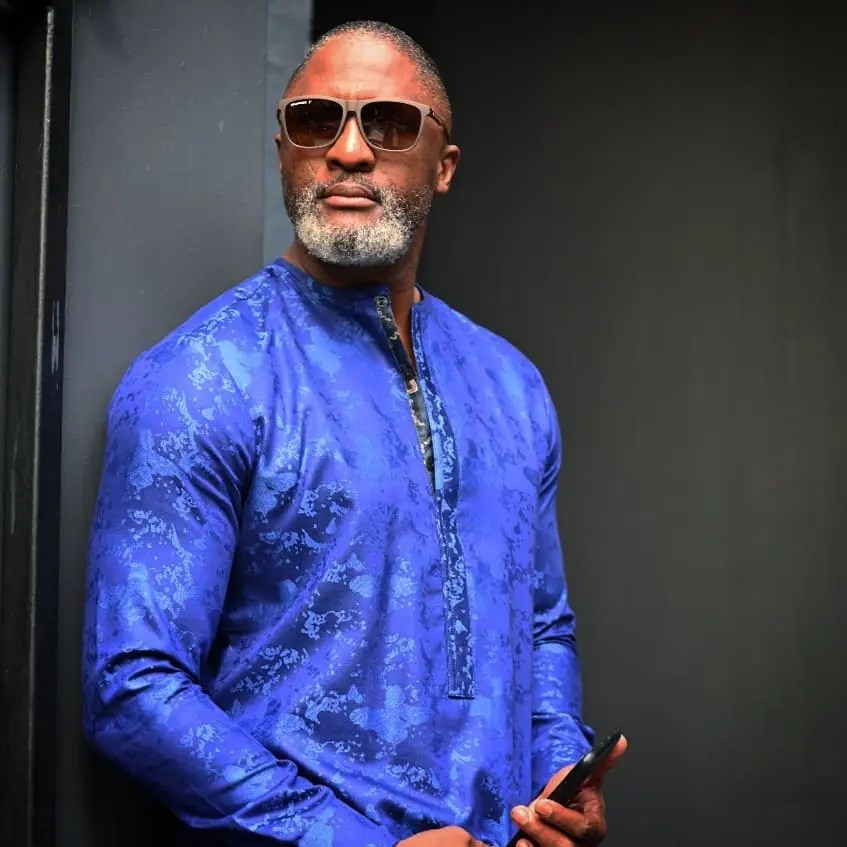 TALENTED actor Muzi Mthabela took to social media to thank his fellow cast members for making his stay on e.tv drama series, Imbewu: The Seed, a good one.

Muzi, who played the villainous Menzi, was killed by his ex-wife Violet (Xoli Zondi).

With the help of Makhosazana (Lusanda Mbane) and MaZulu (Leleti Khumalo), they tortured Menzi before burying him alive.

As the saying goes, hell hath no fury like a woman scorned, and all of them wanted answers from Menzi, who had broken their hearts.

On Instagram, Muzi wrote: “A very gigantic and ginormous thank you to Imbewu @etvonline @etvimbewu for having me for a year and six months playing the sly and villainous Menzi Vilakazi.”

He said he had a great time sharing the floor with industry greats such as @mtshalijones and @leletikhumalo.

“It’s amazing how humble the legends are in this industry. A lesson to be learnt by the majority of us – newbies.”

He then thanked his on-screen lover, Jailoshini Naidoo, and the likes of Nokubonga Khuzwayo, Nkanyiso Mchunu, Raphael Griffith as well as the crew.

“A big thank you to the rest of the cast. My dululu @jailoshini for the magic you always brought to our scenes. @nokhuz, I meant everything I told you about how amazing you are. Mr Denzel Washington @nkanyisomchunu_ for your generous and giving spirit. When I searched for Menzi you were there.

Muzi is now on Generations: The Legacy, playing the role of Nkosiyabo Cele.