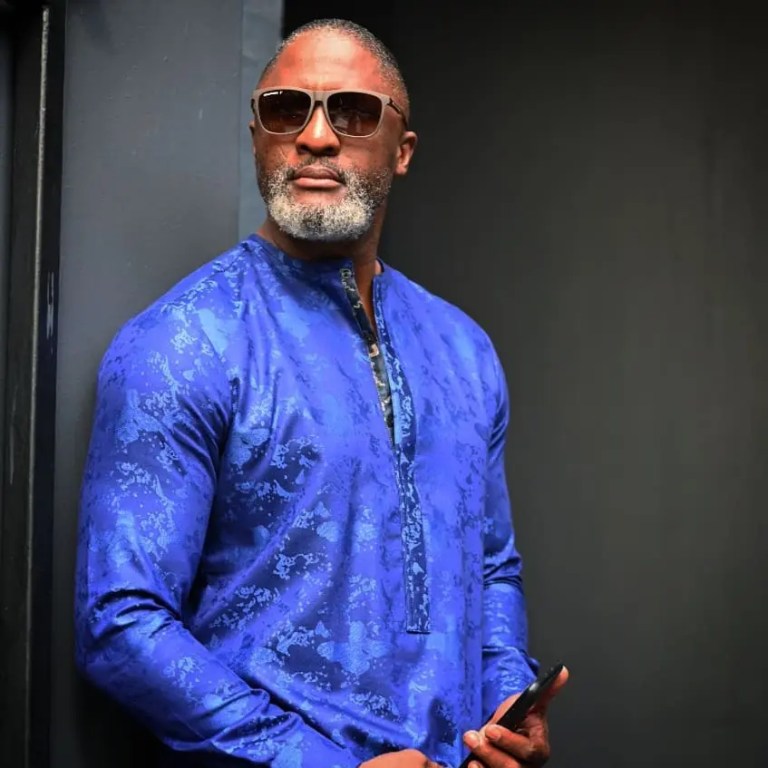 Fan-favourite soapie, Generations: The Legacy, has acquired a new talent to join the cast. It was recently announced that Muzi Mthabela would be starting on the show soon.

Muzi is best known for his role as Duma Ngema on the hit TV show Isibaya on Mzansi Magic. He was a fan favourite for seven years, before he had to leave. For his exit, his character was killed off in a painful way.

Throughout his stint on the show, he wormed his way into the hearts of viewers. He started off as a vicious hitman, but he slowly gained the adoration of fans as his character transformed. At the time of Duma’s “death”, he had become a ruler of eBhubesini. Viewers were angry and heartbroken to see him go, but the production explained that he had to say goodbye to Duma to pave the way for other roles.

Muzi later had a successful stint on the drama series Imbewu: The Seed. He played the role of Menzi, a Casanova, on the show. But his character did not last long. Reports reveal that he had to quit the show because he did not like playing a Casanova, particularly because it conflicts with real-life Christian beliefs and lifestyle.

Fans have taken to social media in droves to respond to the news. Some of the readers are happy for him, as it is a win for him. However, some fans think adding Muzi to Generations: The Legacy is a waste of his talent, as they consider the show boring.

The sentiment seems to be shared by many, as they are even asking why the show is still on air to date. According to them, it has been on a sharp decline, and it is probably about time for the show to say goodbye.

“Quick question, Generations hasn’t been canceled why?” One fan posed.

Despite the savagery, there is still a group of fans who are excited for his debut on the show. Even those who think the show is declining believe that Muzi might just be the breath of fresh air that the show needs to revive viewers’ interest.

Whatever you may feel about Generations: The Legacy, there is no doubt that they are in no short supply of amazing talent. The likes of Zizipho Buti and Vuyo Dabula keep viewers glued to their screens every week.

We wish Muzi the best on his new journey, and we agree with those viewers that we hope his presence on the show pushes it to greater heights. He is a phenomenal actor and Mzansi loves him! He will be a delight to see back on our screens.