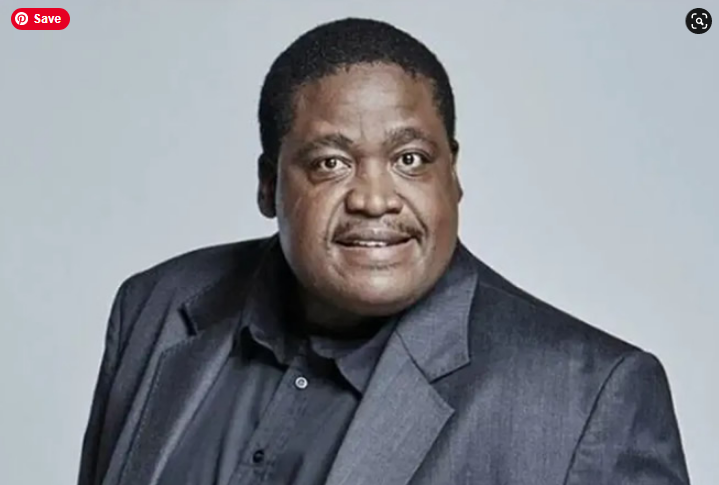 One of the most watched TV shows in SA, Skeem Saam, is set to have a father and son sharing scenes when actor Mpho Molepo joins the show.

Currently portraying the role of Fats in Rhythm City that ends its 14-year run this Friday, Molepo joins his father Arthur Molepo, who portrays the role of Captain Malebana.

The two Molepos have previously worked together doing stage shows, but will for the first time be on the same TV production.

Mpho, a very diverse person who also writes and directs plays, will take on a new role as Jazzy T. Jazzy T is Leeto Maputla’s friend and is a well-known DJ and music producer. Viewers will be introduced to Jazzy T on July 19.

Mpho said he was enjoying sharing scenes with his father. Having had a chance of being directed by his own father, Mpho said working with him made him to feel safe.

“Yes we are in the same show, but in two different story worlds. In 2010, he played Sydney Tshabalala in Rhythm City and also there our characters never really met. I’ve done stage work, where he directed me before, and it is always good. As an actor, being on stage is a vulnerable space. But working with dad, you feel safe. I’m also producing one, which is the popular production Mama I Want the Black That You Are.”

Asked if there was any chance that Jazzy T and Captain Malebana’s paths will cross, Mpho said: “Jazzy T is usually based in Johannesburg. So he hardly ever goes to Turfloop unless he wants to see his friend Leeto.

“Captain Malebana is based in Turfloop and Jazzy T is based in Joburg, so it is very rare that the two will cross paths.”

On bidding farewell to the character he played for 14 years, Mpho, who can also play guitar, harmonica and pennywhistle, said it was a said moment for him. He has already bade Fats farewell when he shot his last scenes on May 14.

“It’s been my buddy for that long. This week Rhythm City is on its last lap, I won’t be seeing that world on the telly for good, very sad.”