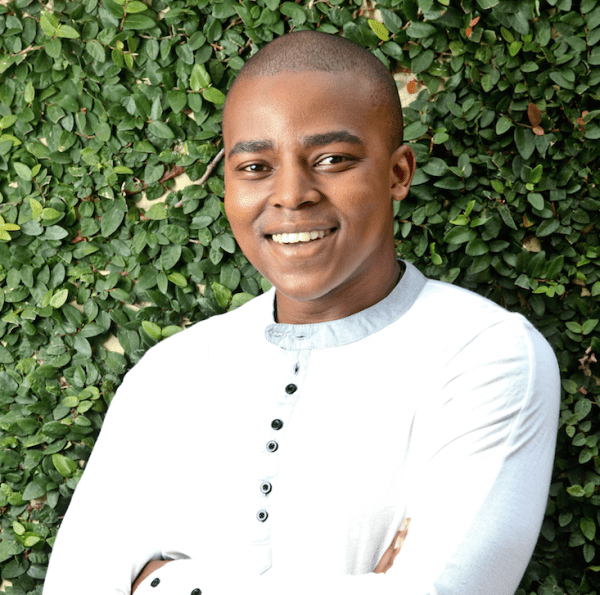 No doubt he has the plug and his bling is unmatched. Well, we can not talk about The Queen without Loyiso MacDonald.

The Queen Mzansi is set to lose another prominent actor who has been a firebrand of the show over the past five has called it quits. Loyiso MacDonald, who played the role of Kagiso Khoza is leaving The Queen.

His exit barely comes a few months after the show lost a number of seasoned cast of late. He is the second actor to leave The Queen in a space of a week. Last week saw the heartbreaking exit of Thato, played by Xolani Mayekiso.

However, rumour has it that the star actor had a fallout with the showrunners. Well, that’s not the case with seasoned entertainment commentator. According to entertainment news commentator, Phil Mphela, Loyiso resigned on his own accord. The actor is reported to have been done with the role and is ready to move on.

While MacDonald’s first prominent role was as Ntando in Isindingo, it was his role in The Queen where he played Kagiso Khoza that made him a household name. It will be interesting to see how The Queen plays out Loyiso Khoza’s exit scenes.

The dynamic within the Khoza house will now be strange since Goodness, played by Zenande Mfenyana is back on the show and her character is tied to Kagiso.

The Fergusons might just bring in a new Kagiso. This move will ensure that there is no complete rewriting of the scripts which are written in advance. We are currently seeing this with Vuyiswa’s character.

MacDonald has a lot of people who draw inspiration from his acting talent and personality. His fan base is massive, and it keeps growing in leaps and bounds. It’s not just for his brilliant performance in the South African telenovela The Queen alone. Loyiso is greatly admired because he is such a delight and an industry asset as well.