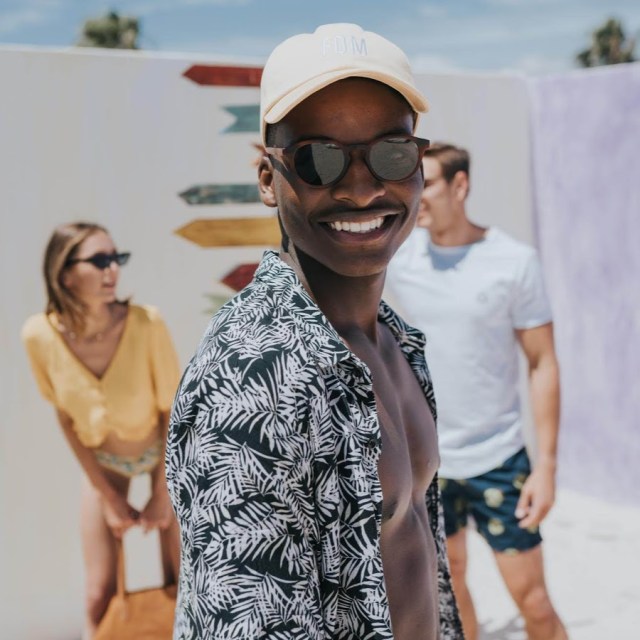 Leroy Siyafa has been announced as a new cast member for season two of Netflix’s Blood And Water, taking on the role of Sam, a love interest of one of the characters.
Leroy Siyafa is one of the new cast members of the highly anticipated second season of Netflix’s Blood And Water. The actor will be playing Sam, a handsome young man who is a part of the Parkhust after school scene that immediately grabs the attention of his female co-stars.

In a statement on Thursday, 11 February 2021, Netflix stated, “Joining the cast is fresh face Leroy Siyafa, who plays Sam – a new love interest mixing things up in the Parkhurst after school scene. We are certain that he will be breaking hearts off the camera, but you’ll have to tune in to find out if he breaks any on screen.”

The actor also took to Instagram on Thursday to share the announcement on his personal page, expressing his excitement for the new journey. He stated, “Super excited to join the Netflix family and I really can’t wait to show you guys what we’ve been up to on season two of Blood And Water.”