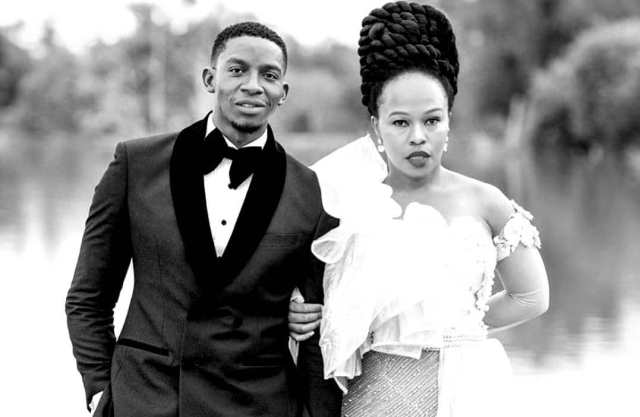 Award-winning actor Lawrence Maleka has bagged a presenting gig for a brand new show called Too Hot to Be Single. The new dating game show is coming to SABC 1, making this his first-ever SABC gig.

The SAFTA award-winning actor will be making his big return to reality television after going MIA for about 4 years. According to a press release from his agency, the dating show only deals with hotties who will be searching for their equal on social media.”Too Hot to Be Single is a modern dating game show designed to find a match for people who rate themselves as hot property; using recognizable methods from dating apps and social media. Set in a studio, Too Hot to Be Single features a hot single who is looking for an equally hot date,” read the press release. 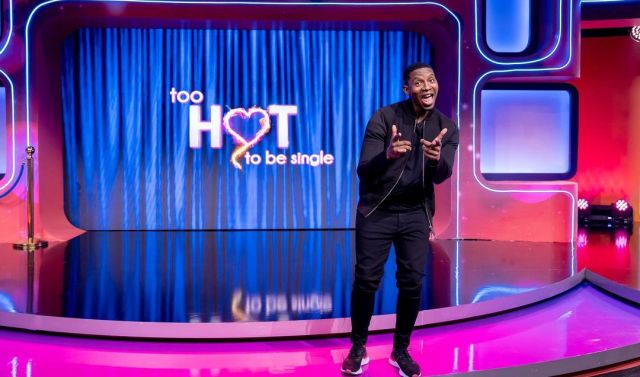 The channel is placing all their hopes on The River actor who is a hunk himself. His charming demeanor will work wonders on the show. Describing Lawrence’s casting, SABC1 Brand Manager Phuthi Moloto wrote, “We are very excited to finally have Lawrence as part of the SABC1 family. “Too Hot To Be Single” requires a host that is suave, charming, and is able to think on his feet. Channel is 100% confident that Lawrence is the perfect fit for this fun and light-hearted dating show. We can’t wait for our viewers to see how incredibly talented he is.” 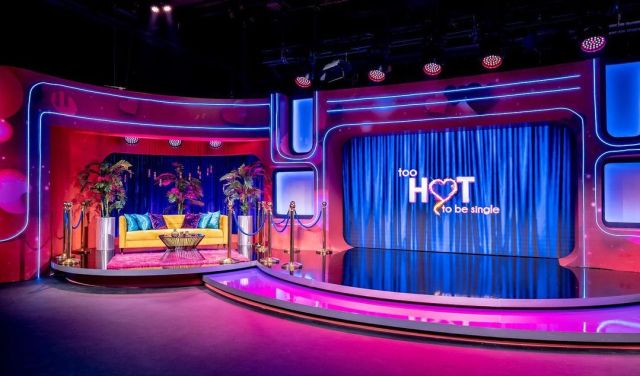 Bagging this presenting gig, Lawrence is overjoyed that he finally gets to work with the SABC family, as it has been a dream of his. “I am pleased to announce that I’ll be joining @mzansi_fosho as the host of their brand new dating game show Too Hot To Be Single. Tune in on Thursday, 8 April @21:00 on SABC 1 to find out if the Too Hot To Be Singles are able to find their perfect match” he wrote with excitement.

On the show, Lawrence will be helping out six single people who are also as sexy as they are, find love.

But his new gig could possibly mean we will be seeing less of him on the hit 1Magic telenovela, The River. Of late, The River was described as being dull, and him exiting the show could see their viewers getting less and less interested. One fan wrote: “Honestly speaking the river is losing the standard shem aii they must just take a month break to recollect themselves cos nou yana aii no Season4 ya depressa,”