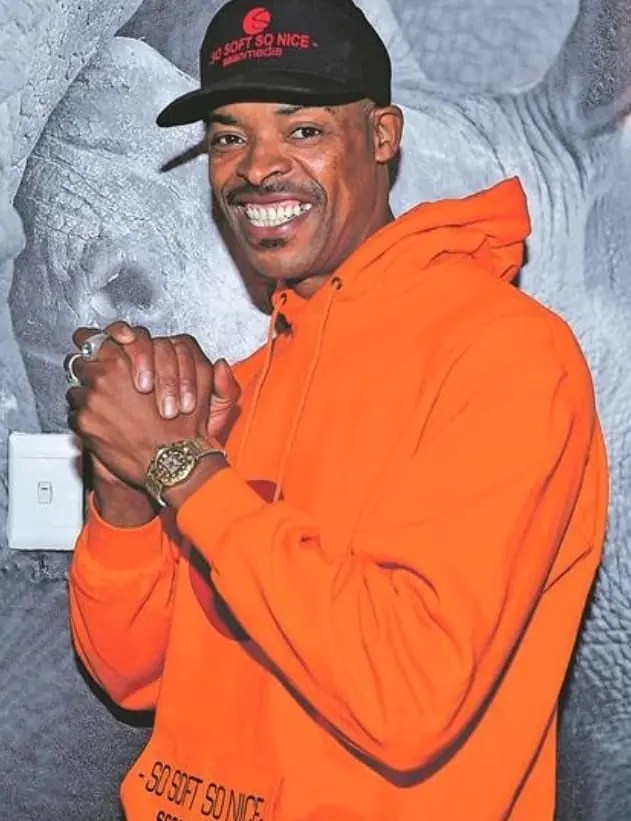 Israel Matseke- Zulu has poured his heart out about his battle with gangrene, which resulted in the amputation of his left leg.

The revered thespian, who recently played Don on Mzansi Magic soapie Gomora, said he started experiencing excruciating pain in his legs but ignored it because he was scared to go to the hospital for a medical examination.

“I was living in hell for seven months. I would sleep on a couch for seven months every night because when I tried to sleep in bed, the pain would be unbearable,” he said.

The former Yizo Yizo star said he felt that he was on the cusp of kicking the bucket because the pain would start from his leg and radiate to his heart, adding that his friend, Mzwakhe Sigudla, advised him to go for a medical check-up.

He begrudgingly agreed and went to the hospital.

“After proper medical examination, they discovered that I had gangrene in my leg and that there was a terrible infection in it. They advised me to have my left leg amputated because it would end up affecting my kidney or my other leg.

“What surprised the doctors was that although this is caused by high blood and sugar diabetes, I don’t have either. They then suspected that it might be smoking. That is why those who believe in witchcraft would say I have been bewitched. But I go with what medical scientists said and that is why I quit smoking.”

The former Gaz’lam actor said after agreeing to have his leg cut off as the pain was getting worse, he changed his mind and cancelled the appointment for an operation at the 11th hour.

“In fact, I cancelled four times,” he said.

He said he eventually heeded Sigudla’s advice and went to Rob Ferreira Hospital in Nelspruit, Mpumalanga, where his leg was amputated after being hospitalized for a week.

Matseke-Zulu said he quickly recuperated because he had accepted his situation.

“I think that contributed to my quick recovery because I don’t ask myself the ‘why me’ question. The only challenge now is to work on my brain because I fall a lot. My brain has not accepted that I don’t have my other leg. I would have recovered a long time ago, but because of the falling, it took a bit of time.”

The musician also said he would have recovered even quicker had he cried when he was in pain.

“We grew up with this thing of saying men don’t cry, that’s why I didn’t cry. The only time I could cry was when I was acting, not because of pain. But now when I’m emotional, I cry a lot, I cry myself to sleep and wake up a better person.”

Matseke -Zulu said he would bounce back soon.

“It is not like I was playing soccer. I know that in acting, people can create a storyline for a person like me.

“In fact, I got jobs when I was in the hospital.

“So, my fans must expect me to be back once I have received my prosthetic leg in three months,” he added.

He thanked his family, his mother and sister in particular, for the support they gave him.

He also called on other creatives to stop complaining and start working for themselves.

Sigudla said he was glad the actor had healed and would get his prosthetic leg soon.

“We worked hard to convince him. He is really a strong character,” said Sigudla.