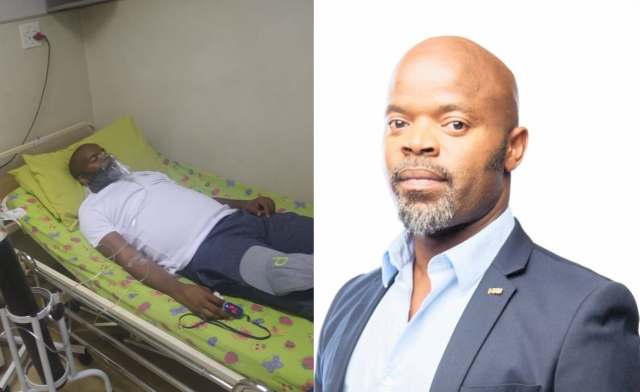 Veteran actor Dumisani Mbebe has been fired from an upcoming role on a Netflix show because he did not show up for a table read.

What’s baffling however is the fact that Dumisani Mbebe is currently self-isolating after contracting Covid-19 and there was no way he was going to risk going to the table read.

The producers and creators of the show could not understand this and showed him the door. The Netflix show is directed by Nigerian filmmaker, Akin Omotoso.

We continue the fight!

My friend 😭😭😭😭😭 but at least he says he is not in pain. I love you a long time @DumDiesel pic.twitter.com/hzEMCqZ2mt

Here's to everyone who struggling to sleeping because they're sick: WE shall pull through!