Actor Chrispen Nyathi on his Zimbabwean character on DiepCity

Actor Chrispen Nyathi on his Zimbabwean character on DiepCity 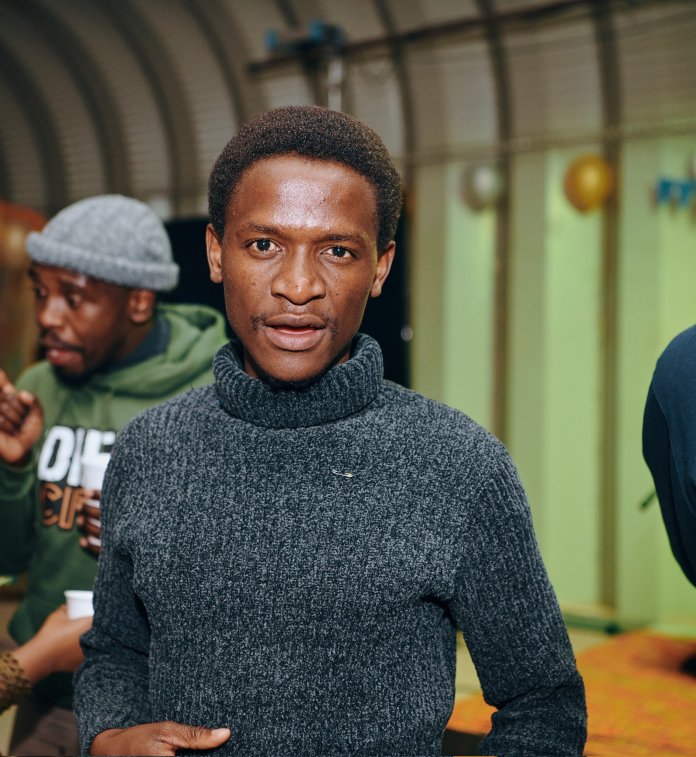 South Africa-based Zimbabwean-born actor Chrispen Nyathi who plays the role of pastor Charleston on Mzansi Magic’s DiepCity says that he always knew he wanted to be an actor from an early age.

Nyathi who was raised by his grandmother and mother in Bulawayo Zimbabwe told a local publication that he was obsessed with movies when he was younger.

He vowed to his grandmother and mother that he’d one day appear on TV, just like the actors he grew up watching.

He plays the much-loved young pastor who’s won the hearts of DiepCity fans with his singing, enthusiasm for the Lord, and determination to win souls of a community filled with crime and poverty.

He told the publication that he enjoys playing Charleston as he enjoys psychotic characters that are thrilling.

“Even though he is a pastor from Zimbabwe that has been in South Africa for a while, he finds that people are tired of being taken advantage of by other African pastors. When he tries to tell the people about God, they want tangible miracles.”

Nyathi also stated that his family is extremely proud of him and happy that he’s finally making progress in his career.

He says he grew up as an only child under a typical black family where parents and children hardly express their feelings, but that his mother is very proud of him.

Chrispen also believes that he has done all he could with the character and that he wants to be memorable and leave a good impression on people.

It is still unbelievable for him that he is seen by millions of people on TV even today.

He is still trying to comprehend it and at times forget that he’s an actor on television and that’s his everyday life.

He walks around like he always has and people stop him and scream “Charleston”.

“I’m still trying to adjust to it, what’s scary about the entertainment industry is that you might say it’s a breakthrough but it ends up being a dead-end where no one else hires you. But right now, it’s something big to me.”