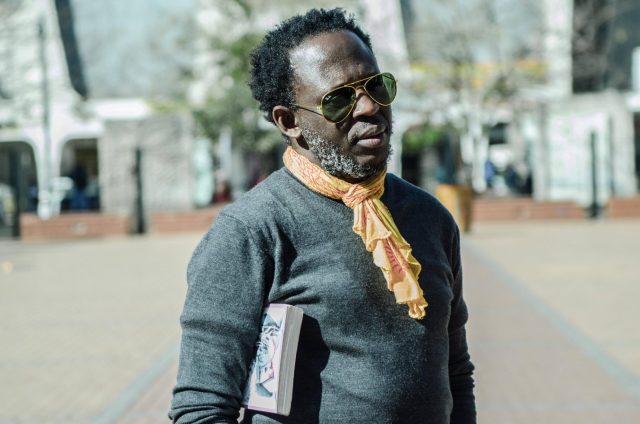 He has joined the cast of SABC1’s soapie Uzalo and plays the role of a gangster for the first time in his 20-year acting career.

He told SunBuzz that he’s not copying the old Amos.

“I’m here to play the character, not the previous actor. The brief about the character guided me how to play my role and be real.

“It was not easy, but I have to bring the character to life. Perhaps that’s why I’m already recognised as Amos in the township,” said Bongani.

He said Amos is a gangster and pimp. “He steals cars and also sells girls to mafia guys. However, he has grown and progressed to be a mafia.”

Bongani said Amos’ character has taught him that crime does not pay, and that’s why Amos is now in a wheelchair after being shot by MaNgcobo, played by Dawn Thandeka King.

“Being in a wheelchair is tough and I understand what people who are living with disability are going through.

“They must know that they are also human beings and if I had the power, I’d start a campaign to teach people about disabilities,” said Bongani.