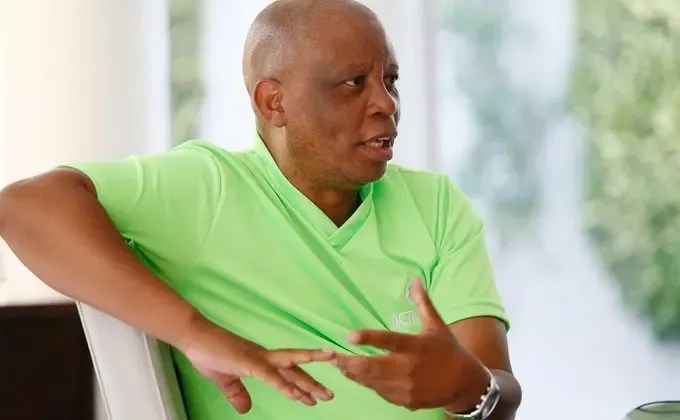 ActionSA will start planning its legal challenge against the Independent Electoral Commission (IEC) over the absence of its name on the ballot paper.

Only the party’s logo appears on the ballot, with the IEC saying that this was because ActionSA wrote “not applicable” when asked to provide an acronym or abbreviation of its name.

Party leader, Herman Mashaba, has refused to take responsibility for failing to fill that part in, saying that the signature on the ballot last week was a mistake by one of ActionSA’s candidates.

The former Johannesburg mayor said that the refusal to seek solutions with ActionSA by the IEC was not only a disadvantage to his supporters but the commission’s own mandate to deliver free and fair elections.

Mashaba said that there was nothing in law that allowed the IEC to act on behalf of his party.