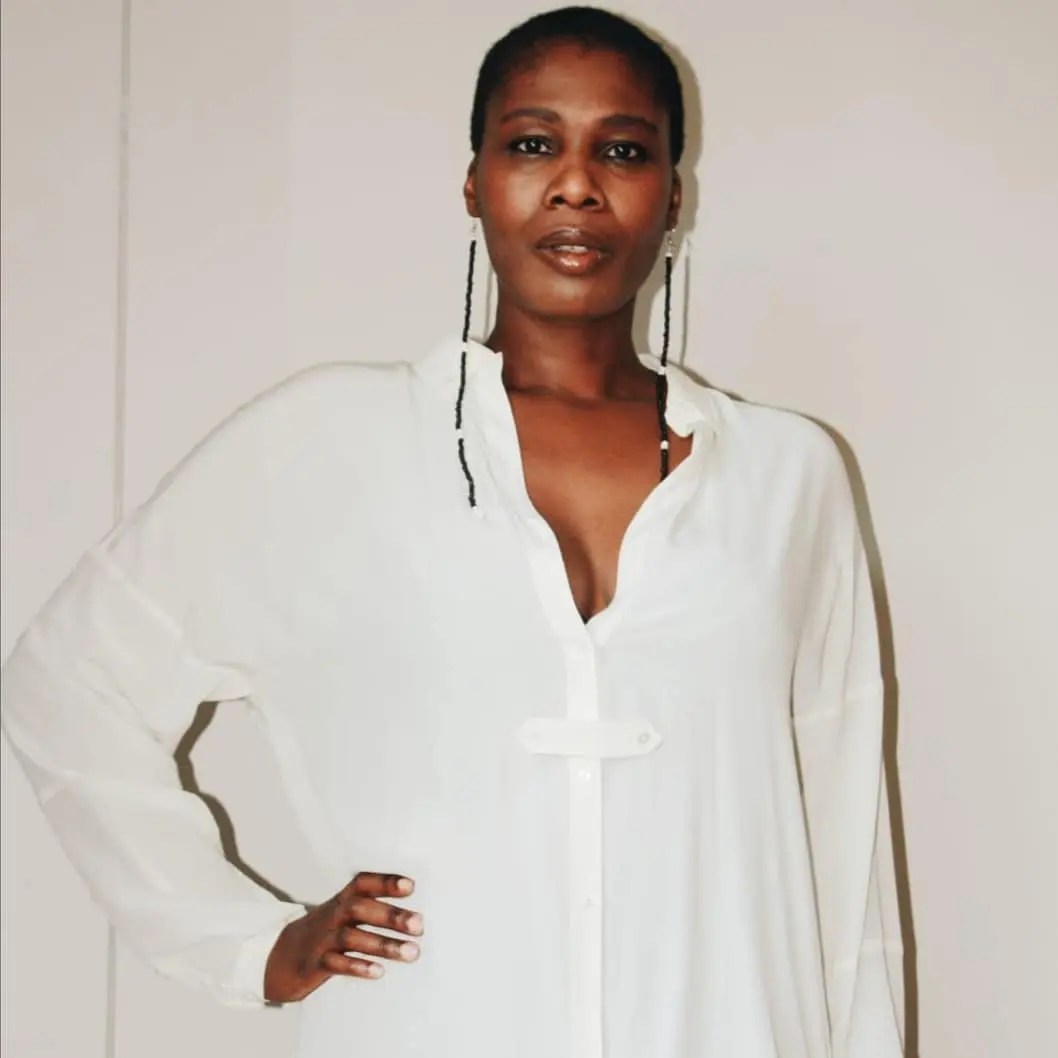 You may remember her as Lerato Modise from Generations. And while she has been gone from our screens for quite a long time, Abena Ayivor is finally making a big comeback. Entertainment commentator Phil Mphela recently announced that the actress would be starring in a new upcoming film. 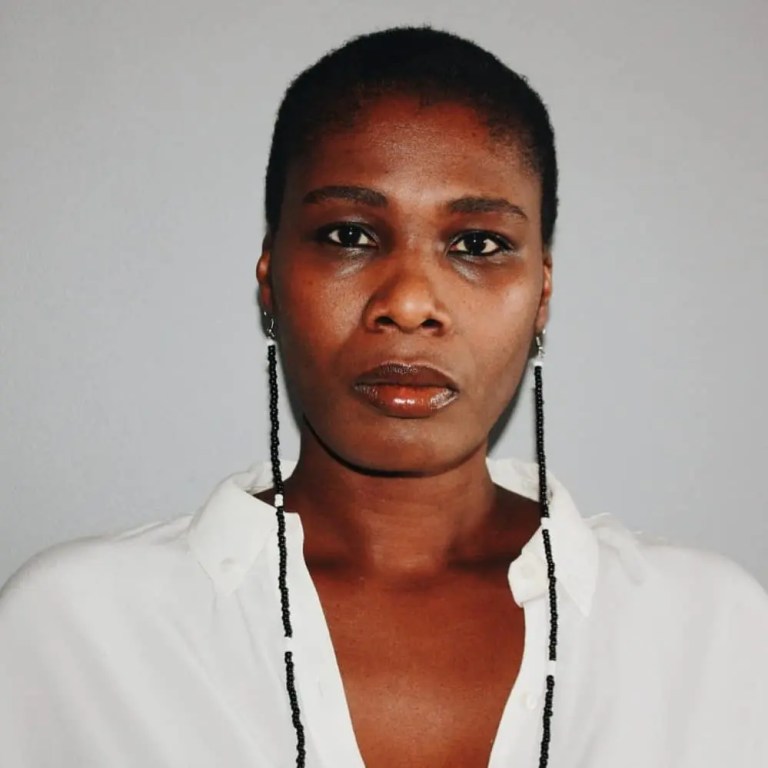 Abena will be starring alongside other Mzansi talents, including Sivenathi Mabuya, Makgotso M and Thapelo Mokoena. The film will also feature Tyson Ngubeni, a talented comedian who will be making his film debut.

Abena Ayivor and Sivenathi Mabuya star in A Royal Surprise

The project is a romantic comedy movie, co-written and directed by Beautie Masvaurie Alt. #KgopoloReports pic.twitter.com/WuNQd1zzY3