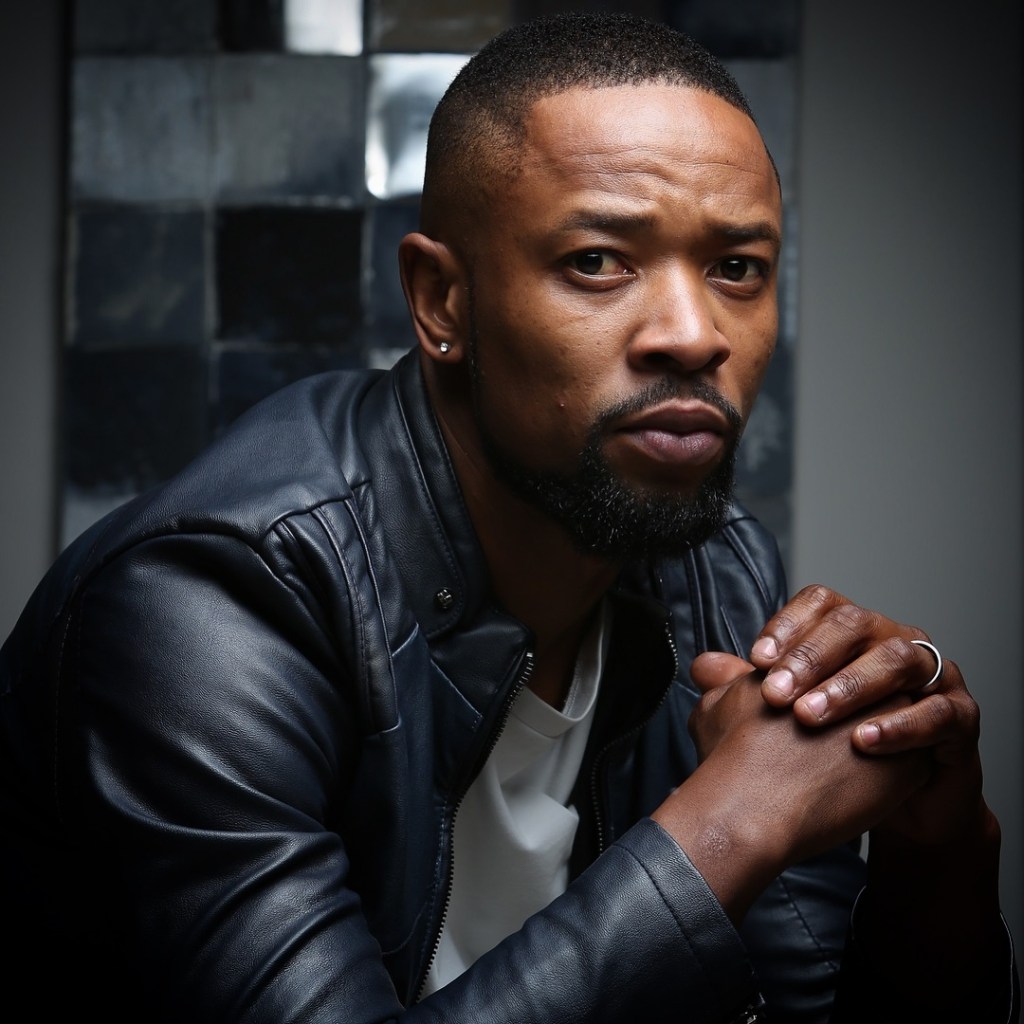 A young computer whiz has decided to take over Sthembiso Khoza’s Instagram account. This comes after making demands that have not yet been met by the star, who plays Shaka in Mzansi Magic’s The Queen.

The display name of the account, which has over 800 000 followers which compromises of fans and industry colleagues, has been renamed to “Sthembiso Khozam”.

The hacker also posted a series of photos of himself.

This follows after the talented actor announced the hacker was holding the account to ransom.

“My Instagram account has been hacked, failing to recover it myself. Anyone knows how to do that, please assist. And then the person who hacked it is a 16-year-old in Turkey, sending me WhatsApp wanting money from me,” he said.

The actor is not the first to fall victim to hacking.

Reality TV star Thato “TT” Mbha, whose account for his makeover show Mzansi Cribs has been hacked several times, has since decided to let the account go.

She took to social media and said: “My Facebook page Ayanda Borotho has been hacked. The security on my Facebook account has been compromised and hackers are now posting inappropriate content on the page. As the intentions are not known, I urge those who follow the page not to entertain messages or any kind of contact from this page. Thank you.”

My Instagram account has been hacked, failing to recover it myself…Anyone know how to do that please assist. And then the person who hacked it is a 16 year old in Turkey, sending me WhatsApp wanting money from me SMH