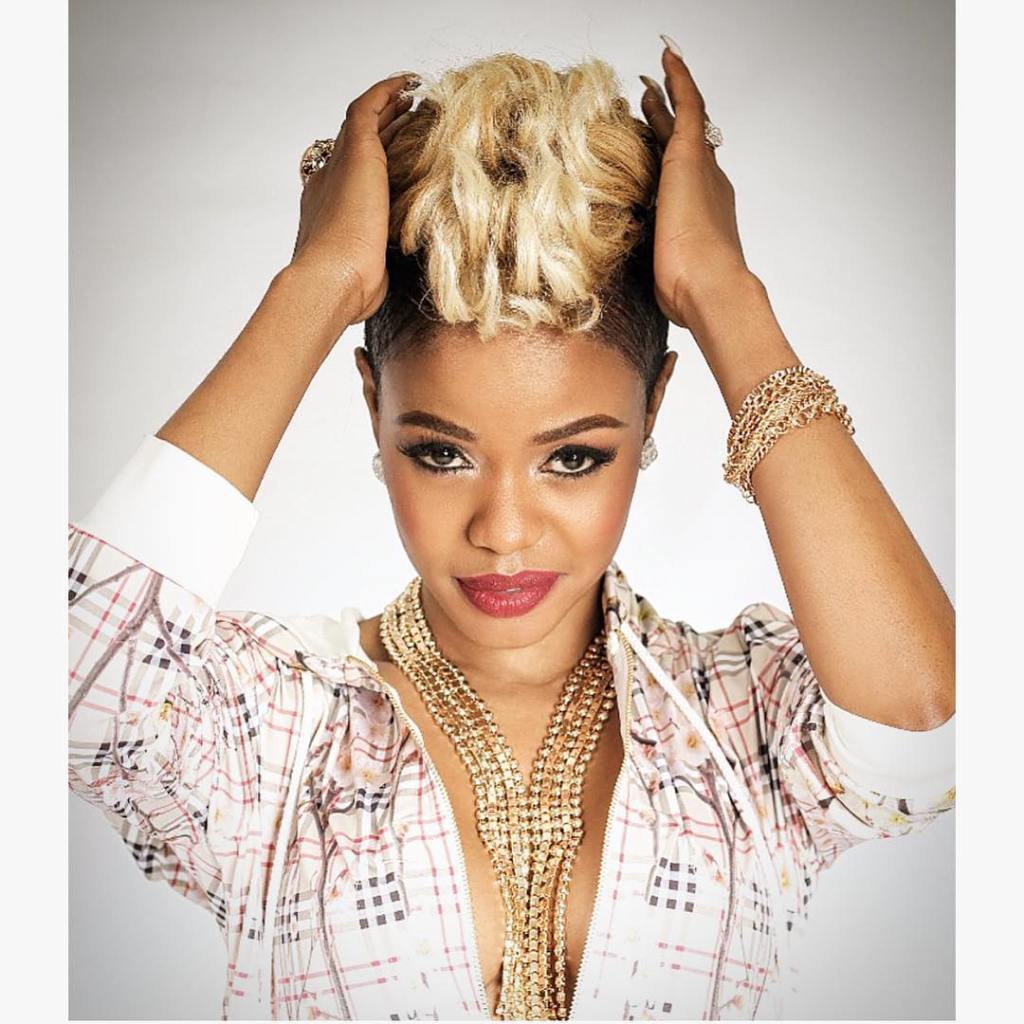 Reality TV star and musician, Zandile Khumalo-Gumede, will soon be welcoming a baby. The 28-year-old recently said that she’s eight months pregnant and about to give birth.

Speaking to the publication, Zandie, as she’s affectionately known, said she was overjoyed when she found out she was pregnant.

“But I was scared at the same time and it took me a while before it could sink in that I’m carrying something special inside me. It’s a huge responsibility but as much as I had my fears, the joy outweighed the fear,” she said.

Zandie, who also announced she would soon be releasing a new album, said her journey so far had been beautiful.

“I have been very cautious of the places I go and avoided malls and crowded places but you can never be too sure,” she said.

“Your helper or husband can come in with Covid-19. There really is no formula for avoiding this virus but I just took the right precautions and left the rest in God’s hands.”Zandie said keeping her pregnancy a secret had not been easy.

She revealed that her baby and her new album shared a name, Zenala.

“The name means days of abundance. As a musician, I decided to honour my child the best way I know, through music.”

Speaking about the album, Zandie said it would showcase her versatility. “It speaks about love, any kind of love, love for your spouse, your children, you family and love for your life. I really believe in love,” she said.