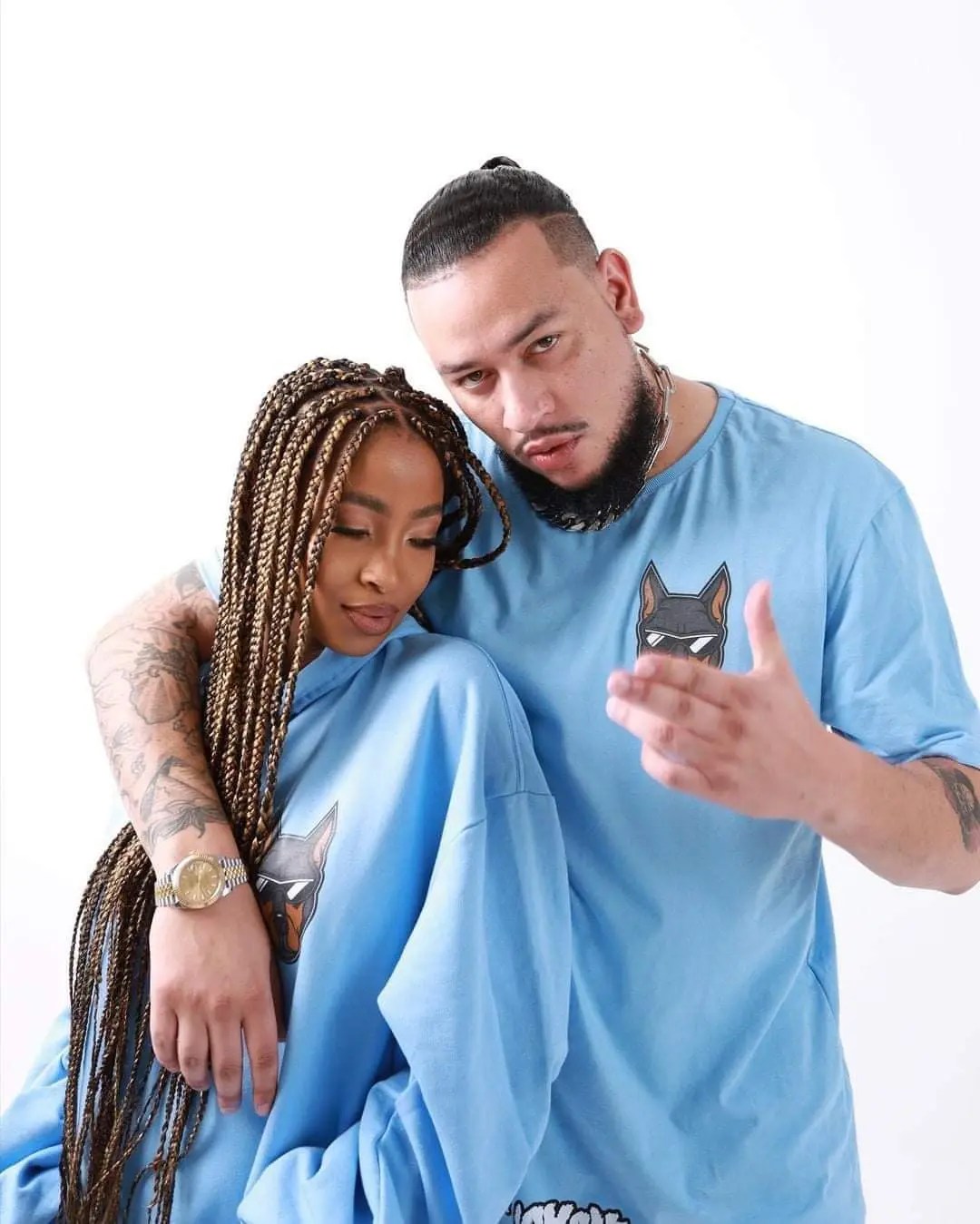 The 11th of April, 2021 was a sad day, as the 21-year-old was announced dead after jumping off a storey building, where she and the rapper lodged.

Taking to Instagram this Sunday, Supa Mega shared one of their Tik Tok videos.

In the video, Anele was busy doing her thing in the kitchen, while AKA came in to serve some leg works, and she also joined in the dance.

On the video, the rapper dropped a heart-break emoji.

Fans and a few celebs have taken to the comment section to empathize with the star.