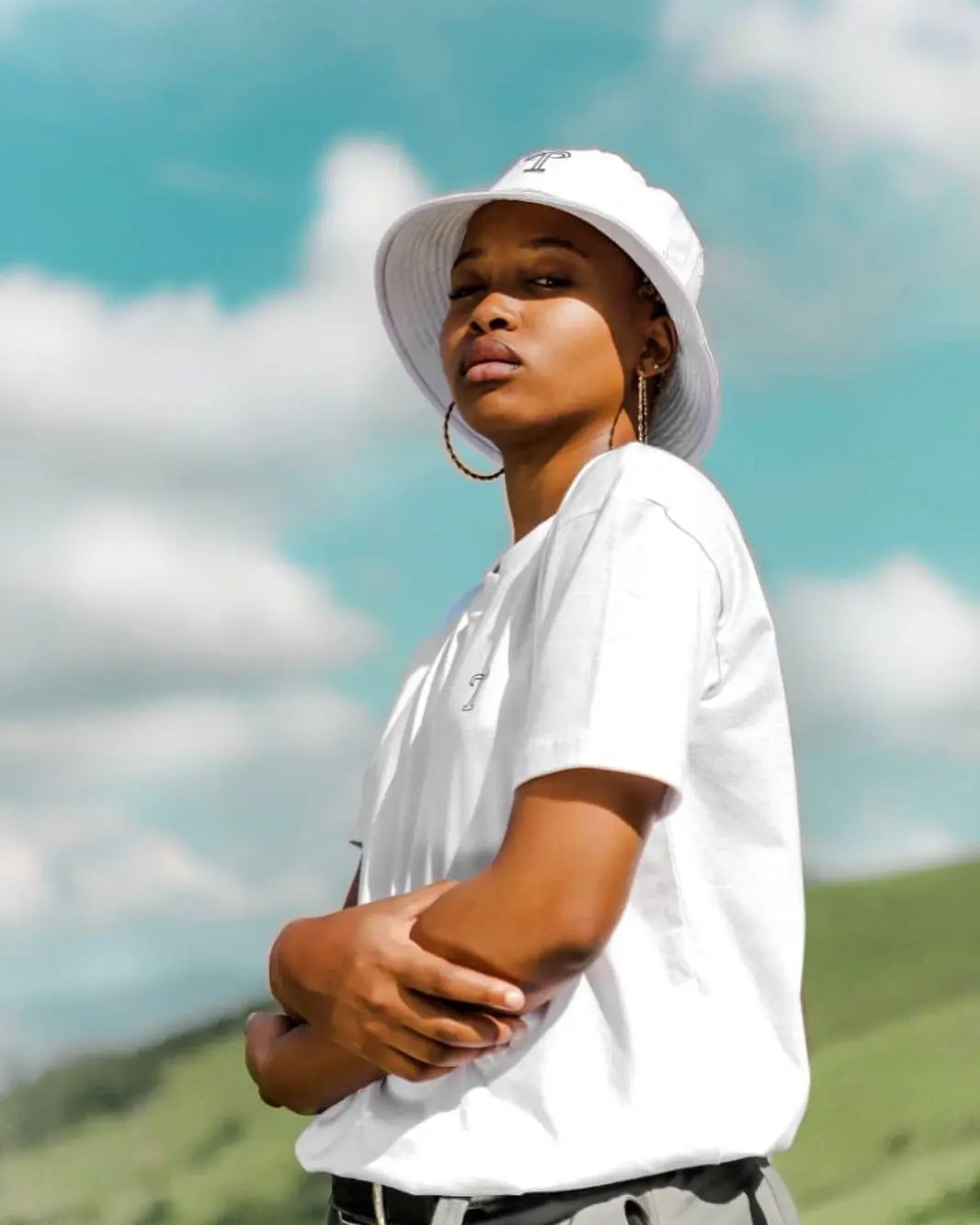 All it took was one viral video for recent member of “God’s faves” DJ Uncle Waffles to be catapulted into her dream life and now everybody wants to know who the cool young woman taking the world by storm is!

Uncle Waffles, real name Lungelihle Zwane, captured everyone’s attention a few weeks ago with her DJing skills and she’s mastered how to keep the crowd entertained and engaged with her next-level dance moves.

A viral video of one of her sets where she was dancing to Adiwele, got liked by US rapper Drake and went viral, giving moghel instant fame.

Here are some facts about the DJ, who has captured Mzansi’s attention.

The DJ was born there and raised by her grandmother. She moved to SA for better opportunities in the entertainment space and is now based here. 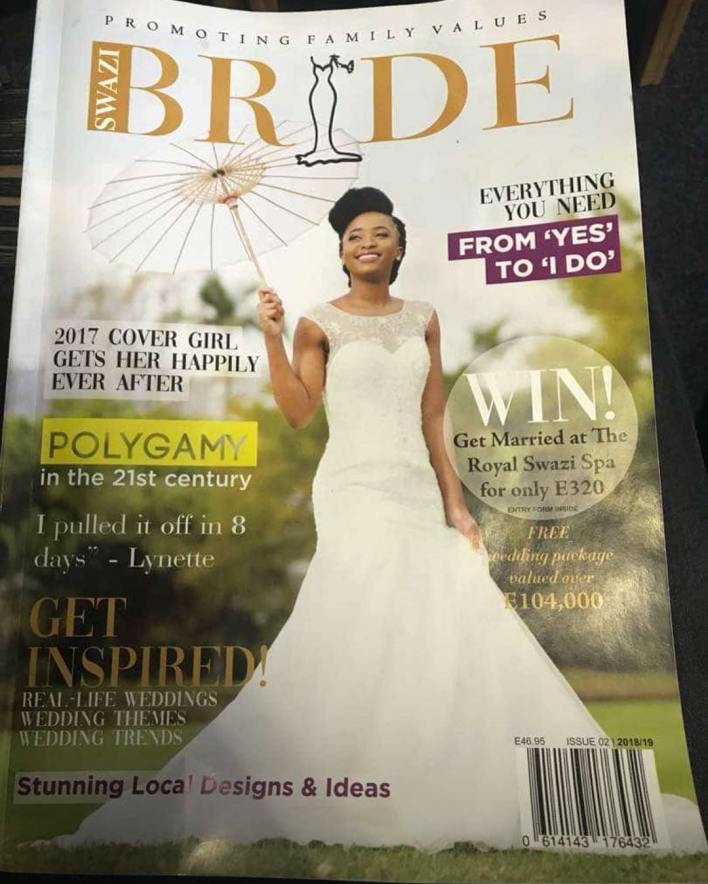