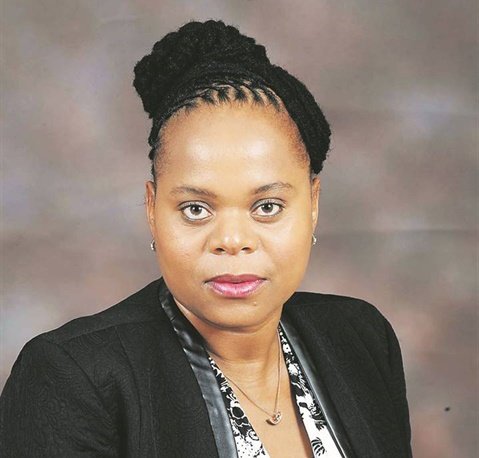 Limpopo Health MEC, Phophi Ramatubha, is concerned over the number of teenagers that have committed suicide in the province. Ramathuba says mental health illness should be treated as a medical emergency like any other illness.

A total of 59 Teenagers are said to have committed suicide in the province since the start of 2021.
Depression and other mental health issues have been cited as main reasons why teenagers commit suicide.

“Of the 59 recorded suicides, 49 hanged themselves, five died by injecting themselves with substances, four died of overdose (pills), and one through gunshot. These statistics are a cause for concern as it indicates the seriousness and critical mental conditions that many people in our society suffer. These include depression, substance abuse, anxiety, bipolar disorder and schizophrenia. These conditions can be severe and long-lasting and have a big impact on people’s ability to get on with life,” Muavha added.