Whether it be her romantic relationship or her embarking on a business venture, DJ Zinhle made the social media trends list on several occasions last year.

Here’s a look at five of those times DJ Zinhle stopped traffic on the internet:

Baby number two!
As DJ Zinhle avoided taking pictures showing her tummy, speculation about her being pregnant with her second baby circulated on social media, until she later confirmed the news with her reality TV show.

DJ Zinhle is a mother to her first daughter Kairo, who she co-parents with rapper AKA, and her second daughter with her boyfriend, Murdah Bongz of Black Motion. 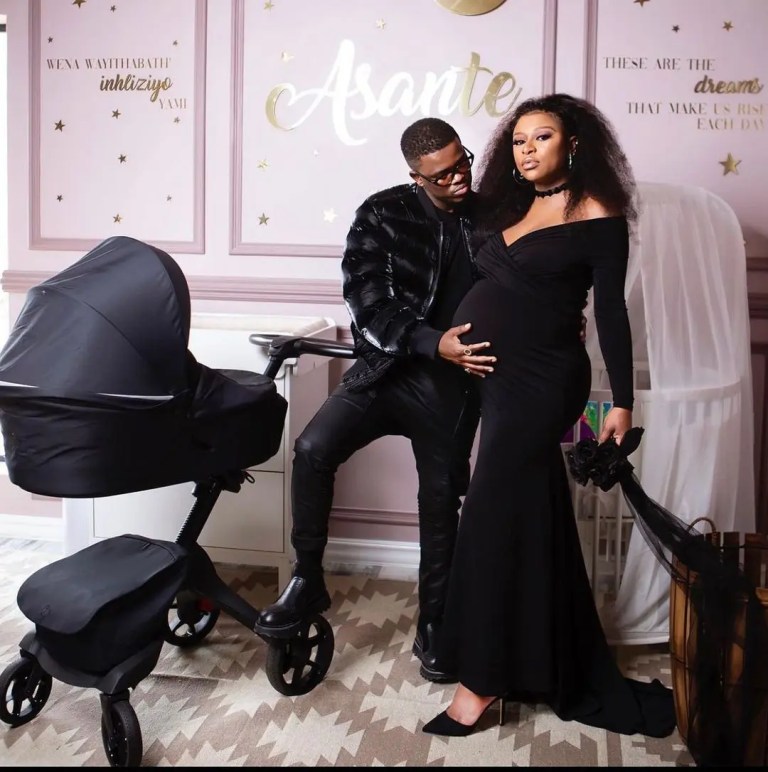 Her unexpected reality TV show
From DJ Zinhle’s relationship with Black Motion’s Murdah Bongz, expanding her family, her close-knit friendship with actress Pearl Thusi and rapper Moozlie, fans have been itching to see more of her private life.

She finally gave them a front-row seat with her reality show on BET The Unexpected.

“It was weird just because we were trying to keep it a secret for a long time and we didn’t do that just for the show, we just did that because I thought I couldn’t handle talking to people about this pregnancy.”

CEO of a liquor brand
DJ Zinhle had many social media users gushing when she became the CEO of a French sparkling wine brand Boulevard Nectar Rosé.

Let me get a bottle of Boulevard Rosé to celebrate!!🥂

Here’s to celebrating your moments, the Boulevard way!!!

“I am so overwhelmed by your love and positive responses. The song My Name Is ft @busiswaah, which I released in 2012, has come full circle to magnify another big move for me. Her Majesty, the Queen. Royal Highness. I bring you Hair Majesty by DJ Zinhle,”

“So proud of this collaboration with my superstar @kairo.forbes … @erabydjzinhle is excited to introduce to you our new range of Kairo Sunglasses.”

So proud of this collaboration with my superstar @kairo.forbes…
@erabydjzinhle is excited to introduce to you our new range of Kairo Sunglasses now available at https://t.co/JPTU0pM0gu or at our Southgate Store! #ad pic.twitter.com/zONCRgslKt