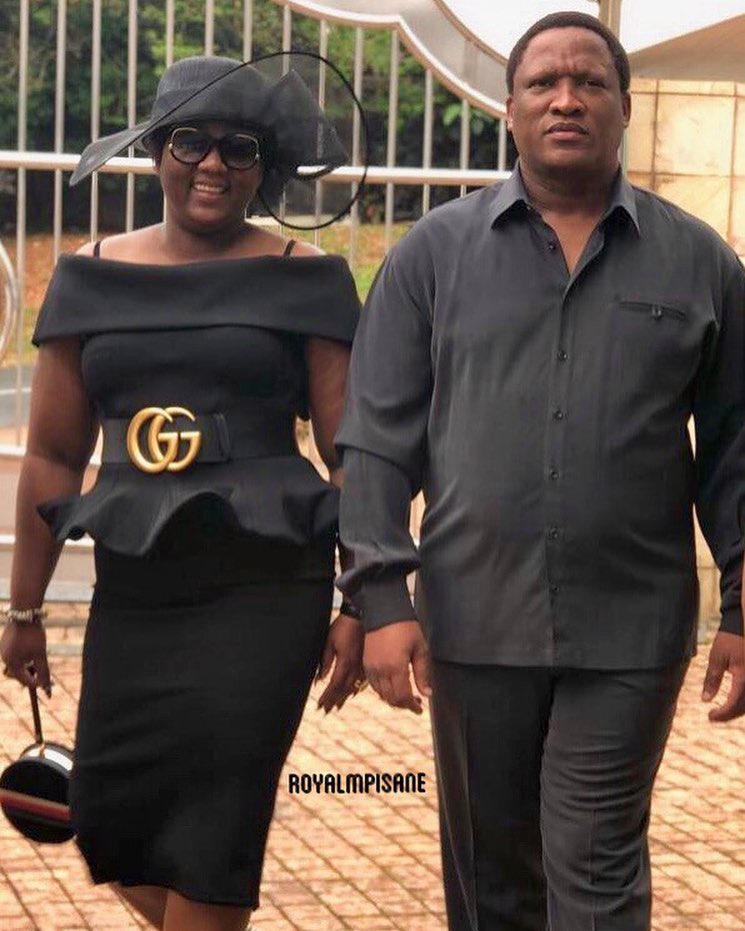 Royal AM owner and businesswoman Shauwn “MaMkhize” Mkhize was once married to Sibusiso Mpisane, but what do we know about him?

Here are five things to know about Mpisane:

“I think the small problem that led my marriage to divorce was that Sbu loved himself. I also loved Sbu. So, no one cared for me. As time went by, in the process I ended up losing myself. Right now I’m trying to find myself and regain and find my identity,” she said.

Andile once revealed that his father had four other children outside his marriage to the Royal AM owner.

“The lies and the cheating that resulted in him fathering, at least four kids at this time outside of his marriage, that I am aware of. (He was) using her hard-earned resources to maintain them,” wrote Andile.

“You see uMa, tried elevating her husband by setting him up with his own businesses, that she would still pump money into, because yet again, she couldn’t bare his emasculation, as self-inflicted as it was… those have all since closed since their separation, as he ran them dry,” he continued. 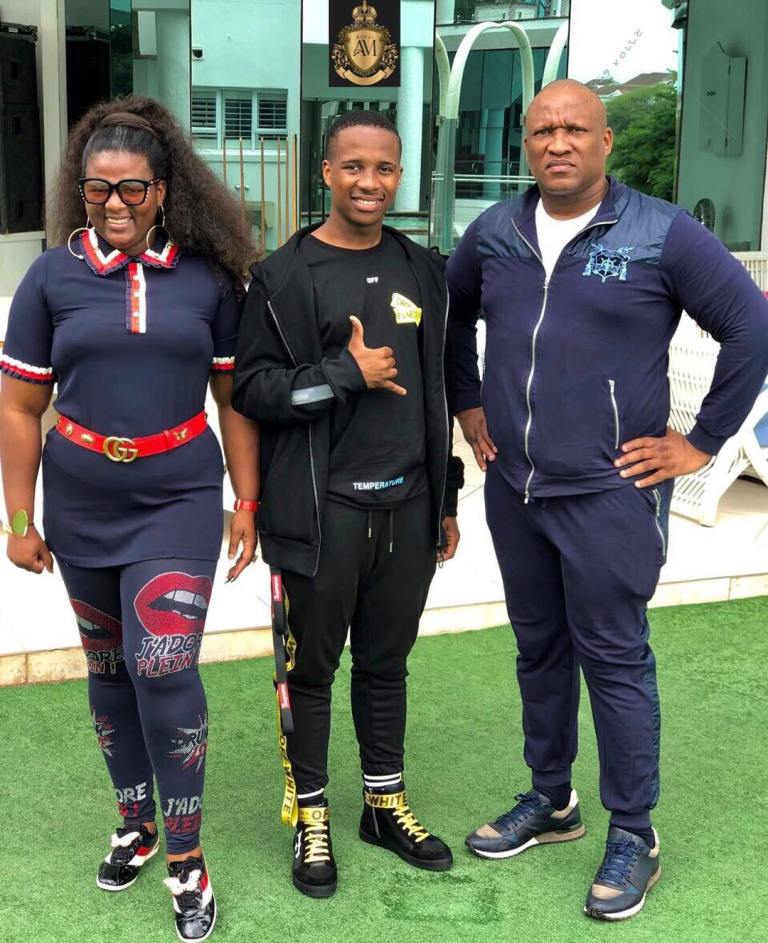 “Super blessed to have a close relationship with my dad ❤️❤️❤️. Half my dad, half my mother! 🤗☺️.He is always at his best for me ❤️,” she wrote. 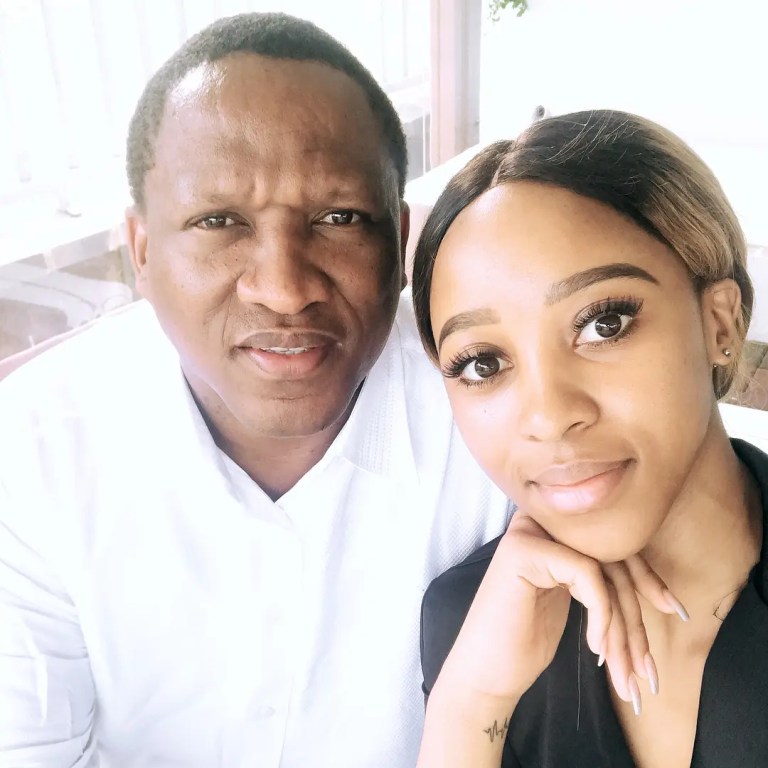