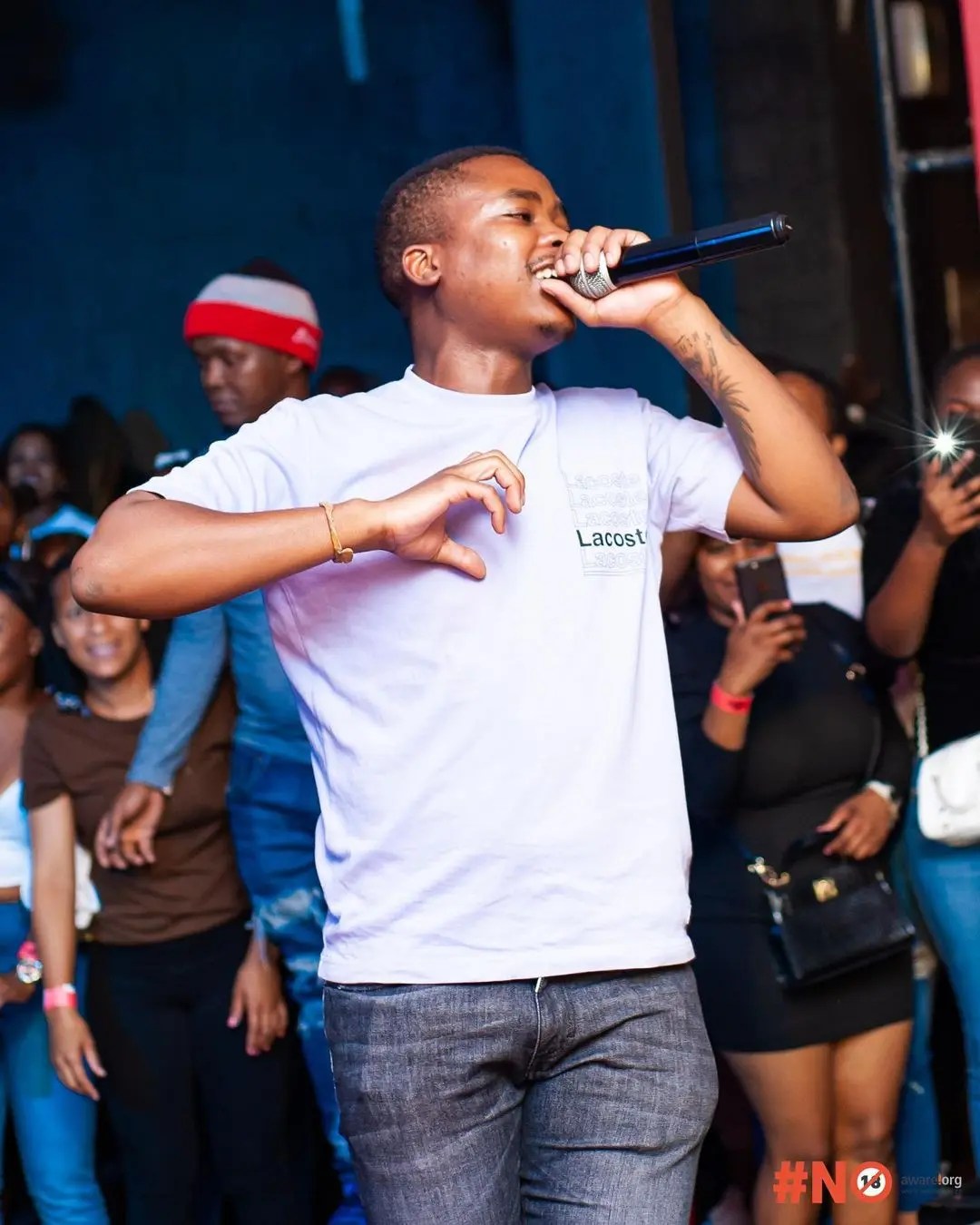 Sabelo Zuma Is celebrating his birthday today and the star can not be more excited.

Many of his fans and other celebrities have taken to their social media to pen down beautiful message to him.

Sabelo is a singer and a songwriter and has been able to dominate his talent over the years.

Lets take a look at some of the details about the star: