5 shocking accusations made by Mohale against Somizi

5 shocking accusations made by Mohale against Somizi 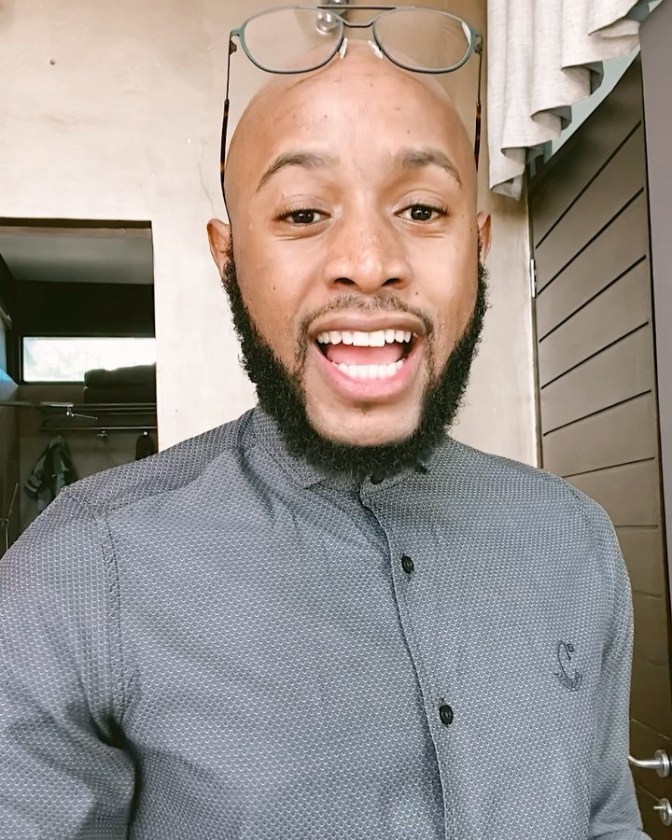 Mohale and Somizi are the talk of the town for days after Mohale came out to lay some allegations against the media personality.

The two were once couple for quite some time but things got really complicated and they went seperate ways.

Few days back, Mohale laid some shocking allegation against his estranged husband.

Responding to these allegations, Somizi refereed the case to his legal team to handle.

According to Sunday World, Mohale who reportedly vacated marital home in Dainfern back in November 2020, revealed that there were problems in their relationships early on before they tied the knot in the televised series.

Mohale reportedly does not want anything else from Somizi unless he doesn’t comply then he’d fight for Somizis estate to be divided.