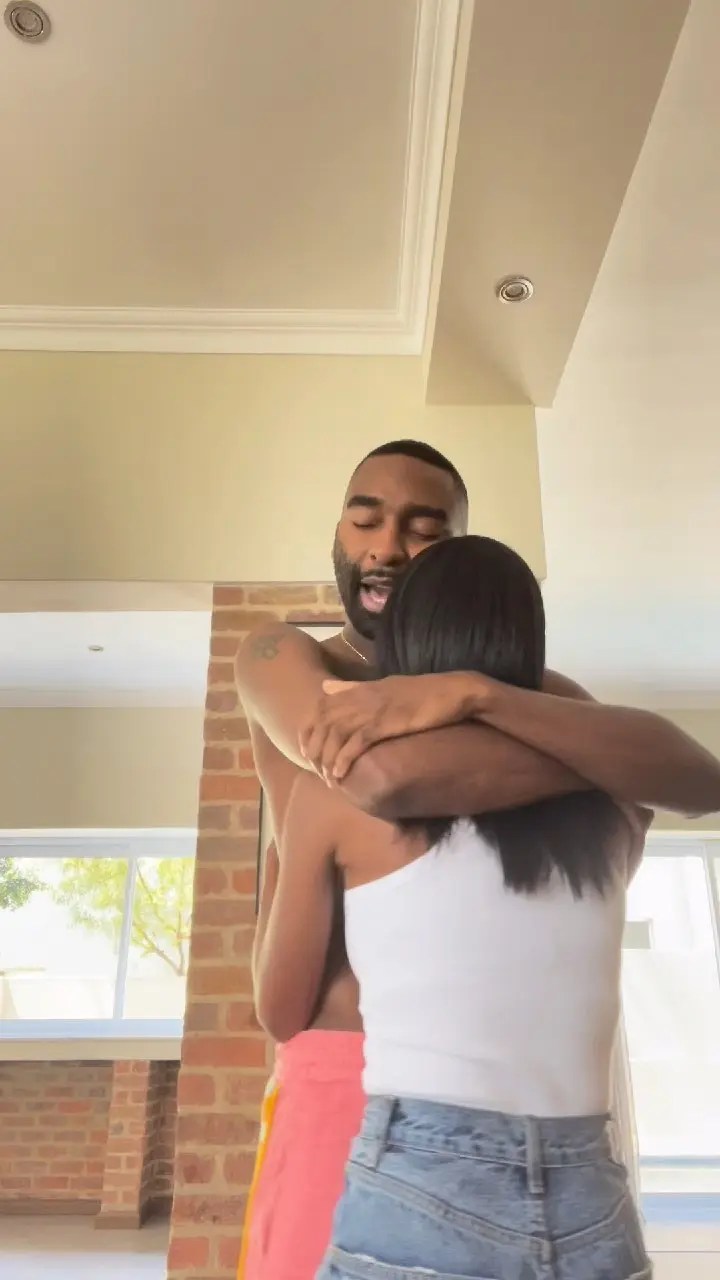 Riky Rick has passed on but his deeds forever lives on.

The 34-year-old was a legendary who literally touched every industry, especially in entertainment, and he was a voice for the voiceless youths in the country.

A huge void is in the entertainment industry following the death of Rikhado.

Riky was highly impactful, and we can’t snub his electrifying shows, he’s undoubtedly a good performer and his stage control was top-notch.

His impact can’t be forgotten, but he will be greatly missed.

One of the memorable moments was when he performed with a guy on a wheel chair; the video went viral and gave goosebumps.

Below are some other iconic moments of the late rapper:

This is my all time favorite Ricky Rick video😭💔 pic.twitter.com/hNLVAhFQZT

Damn. A legend is gone man. He used to kill shows with that insane energy🤞🤞