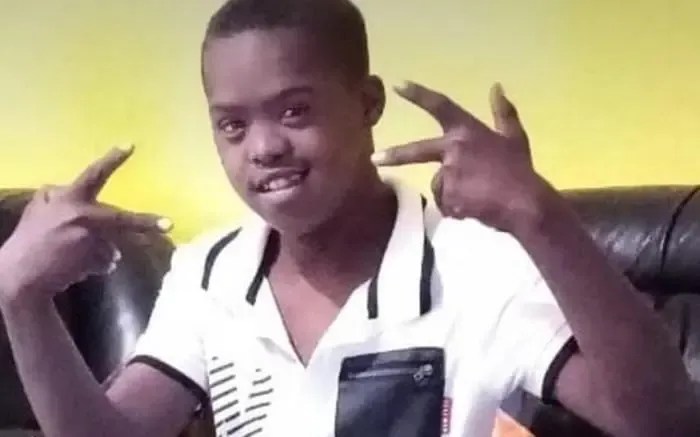 Three police officers are expected to be back in the High Court sitting in the Palm Ridge Magistrate’s Court in Ekurhuleni on Monday in connection with their alleged involvement in the murder of teenager, Nataniel Julies.

Last week, the court heard a recording that the police officers implicated in the death of the boy – who had Down Syndrome – may have been drinking on the job. The recording also revealed their alleged plot to cover up the murder.

The secret recording was taken by a constable who was present when the incident took place. Julies’ mother Bridget Harries says the recording is an indication that police need better training.

“The recording shows who these people are. And it’s not about the uniform, but the person inside. We need training and better skills on how to deal with these children especially with disabilities and special needs. You don’t just get out of your car and shoot somebody. Does your badge make you strong? Does your gun make you strong or does your police work make you strong?