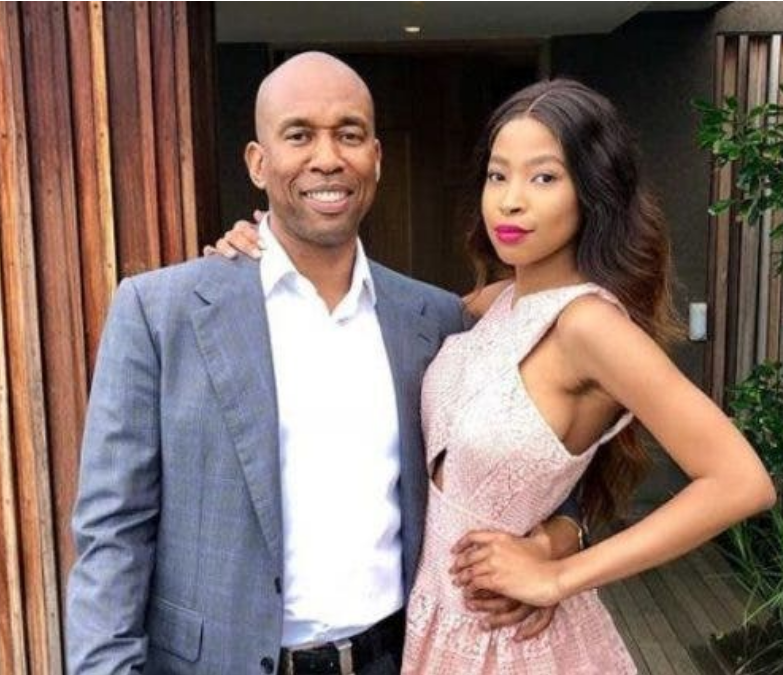 Its been three months since rapper Kiernan “AKA” Forbes’ fiancée Anele “Nelli” Tembe lost her life – and her family still does not know why.

On Sunday, April 11, Tembe plunged to her death from the 10th floor of the Pepperclub Hotel in Cape Town while on a working trip with AKA.

The Tembe family has not found closure yet as a police inquiry, opened in Cape Town, into the details surrounding her death has yet to be concluded.

Speaking to the publication her father Moses said that the family was being patient with the legal system and would wait for the outcome.

“We aren’t involved in that side of the process. It’s something we’d like to leave to the police, who are following their processes. We look forward to receiving their reports. We don’t believe we should interfere or rush them. They need time to investigate thoroughly. We know that in due course, they’ll update us,” he said.

Following Tembe’s death, her family and AKA were involved in a bitter exchange of words, resulting in details about the young couple’s relationship making headlines, with accusations and counter-accusations of physical and emotional abuse in their relationship.

However, Moses said he remained on good terms with AKA’s father, Tony Forbes.

“AKA is continuing with his life and we’re continuing with our own process of healing. His dad’s been in touch with me and we’ve been sharing words of encouragement. There’s nothing to reconcile,” he said.

In a publicized YouTube interview two months ago, AKA maintained that Tembe had been suicidally depressed.

“As a couple, we did have a tumultuous relationship. We’re both very passionate people. We loved each other very much and wanted to build a whole life together,” he said.

“That wasn’t the first time she’d attempted to [harm herself] or threatened to do so. She’d done that here in this house … She also threatened to drive her car into a wall, and once had to be talked into coming down from a ledge at the Hilton hotel in Durban.”

“I watched the interview. It was an emotional issue, not really about Kiernan, but every time the name of my daughter is mentioned, even if it’s for encouragement, it evokes feelings,” he said.

He added that the family was still grieving.

“We’re holding on. We’re heartbroken and inconsolable, but we remain strong. The loss of a loved one isn’t a pain that goes away. Over time, you learn to master the art of living with it, so God remains our redeemer and we hope that we’ll [eventually] learn to live with the pain,” he said.

The family said the Anele Tembe Foundation, which they were preparing to establish in their daughter’s honour, was not yet operational, as they were finalizing the legal processes.