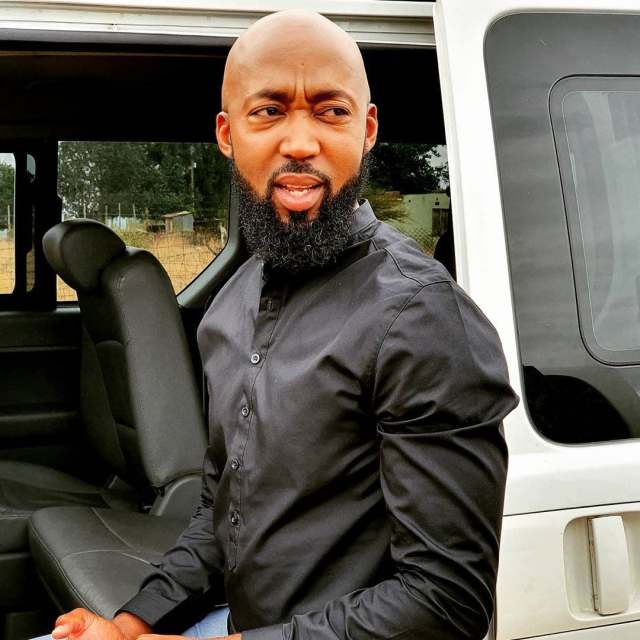 Dingaan Mokebe starring as the loud and showy yuppie investment broker James Motsamai in the soap opera Muvhango, endeared him to his fans. He joined the cast of Muvhango in 2003.

He replaced both Duncan Senye and Vuyelwa Booi, as the single host of the consumer rights show Speak Out. He took over in 2013 starting with Season 6 and continued hosting for three seasons, until 2016. 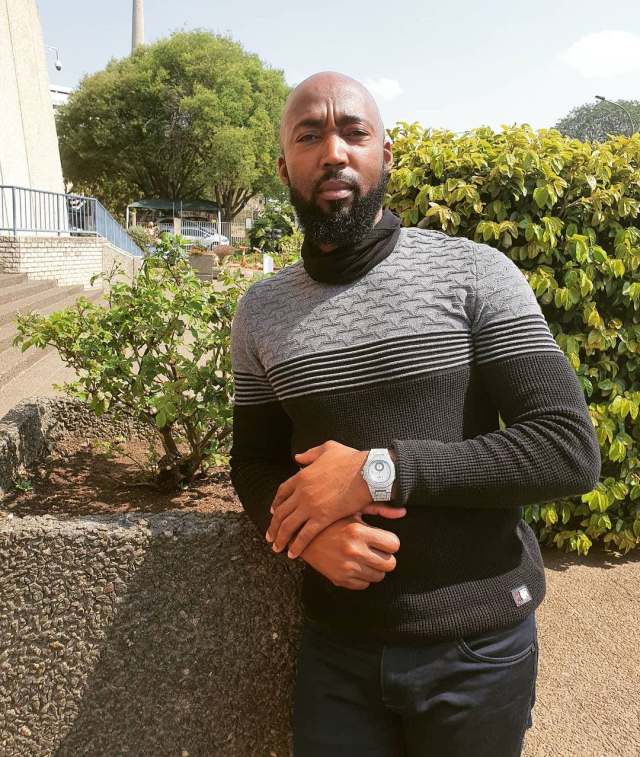 As he celebrates his 43rd birthday, let’s understand how Dingaan Mokebe made news in recent times.

When he changed his name officially to James Motsamai

“Before I was James, I was a nobody and after 16-years of being James in Muvhango, I decided to honor the guy who made my life awesome by becoming him.”

“Having the whole Southern African Development Community know me as James for the past 16-years has changed my life in many different ways. I feel like I am James, not Dingaan I can relate to James more you know. People call me James and I had to stop fighting it and accept my destiny.” said Dingaan Mokebe when quizzed about this move.

When a woman claimed he punched her during road rage incident

Dingaan Mokebe was arrested at his Alberton, Joburg south home, and was told to appear in the Booysens magistrate’s court, after a road rage incident.

According to police statements, Muvhango’s James Motsamai said he was driving his white BMW on Xavier Road when the woman Chaan Botha cut into his lane without indicating.

Mokebe claimed Botha verbally abused him calling him a “f***ng k****r”. She then climbed out of her vehicle and smacked the left side of his cheek and he didn’t fight back,” claims the official statement from Dingaan Mokebe.
Chaan Botha

Actor Dingaan Mokebe, aka James Motsamai, cautioned women against playing hard to get as they might live to regret it. The Muvhango actor shared his wisdom and dating advice in a video he shared on Instagram where asked the question – Why men and women never go for who they want?