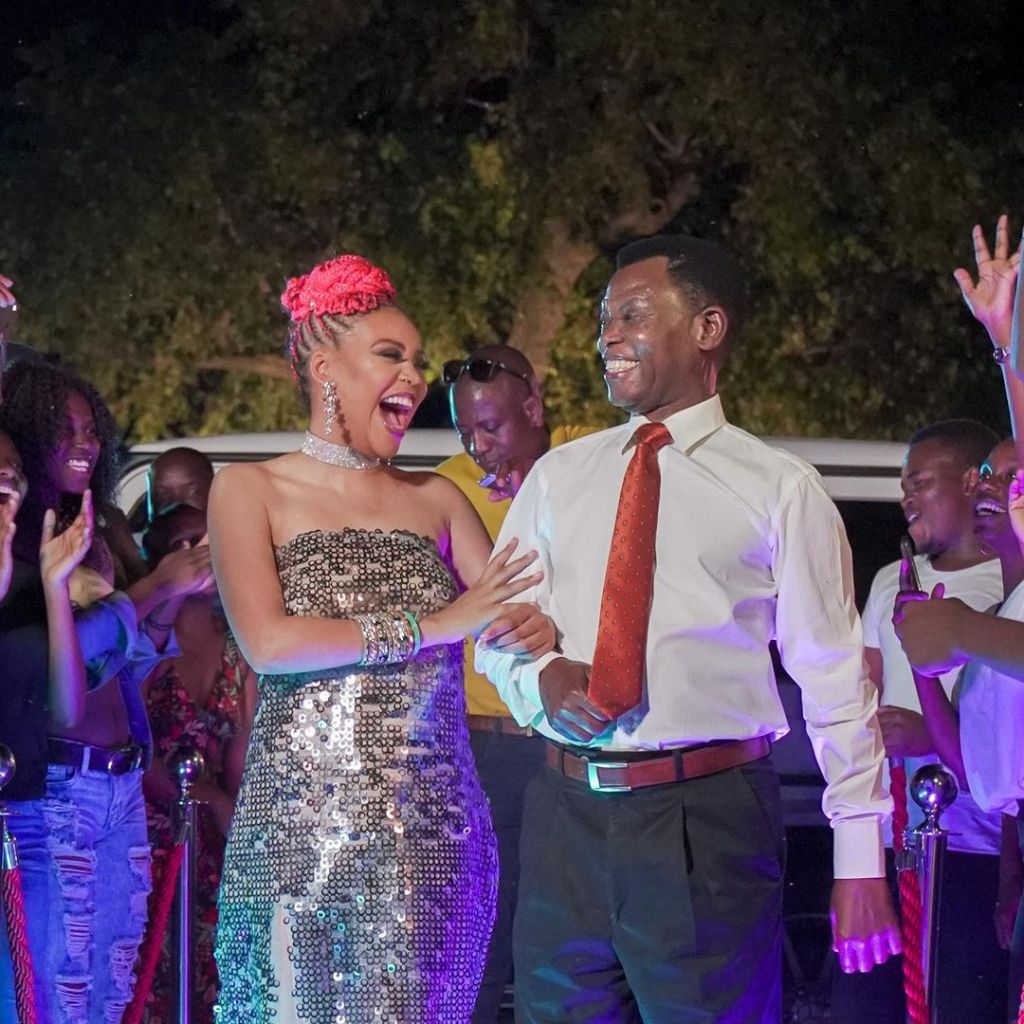 The SAMAs 27 winners were announced this weekend, and Master KG and Nomcebo were finally recognized in Mzansi. Master KG’s Jerusalema ft Nomcebo walked away with the Best international award of the year.

After all the drama, we hope this is the good news for both Nomcebo and Master KG to both come together and celebrate the victory.

Earlier this month Nomcebo released a statement saying she has not received a cent from the money made on Jerusalema.

In her statement Nomcebo said the ongoing support from the fans kept her going.

The vocalist wrote: “Thank you to all the fans of #Jerusalema, you have made my dreams a reality, with attaining a global hit song. My voice and lyrics have transcended globally, but I still await what is due to me…I have not been paid a cent by the label for #Jerusalema despite the song’s global success. I have been ridiculed, with efforts to marginalize my contribution…

“The continued love and support from the fans of #Jerusalema have been her strength and anchor during this difficult time. I, as a female artist, can’t stay silent on this anymore. The matter is now with my lawyers.”
Here are the full winners of SAMA 2021.

Best Artist Of the Year
Mlindo The Vocalist

Duo Or Group Of The Year
Kabza Da Small and DJ Maphorisa- Scorpion Kings,
Once Upon The Time In Lockdown

Music video Of The Year
Prince To Pay…miss Pru

Record Of The Year
Mathew

Artist Of The Year
Black Diamond