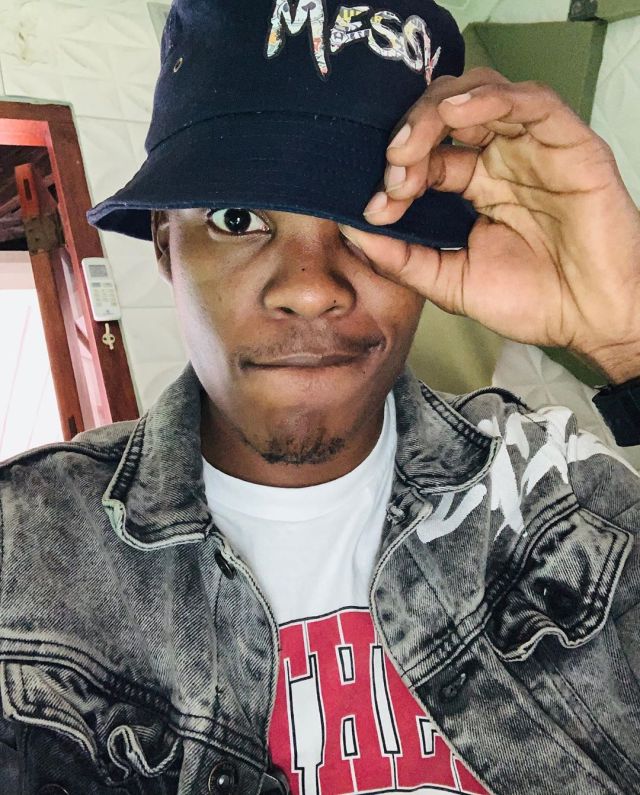 Music producer TNS, real name Nkazimulo Ngema has found himself in trouble after practising his kung-fu skills on his baby mama Nothando Mbatha this past weekend at his house. The incident is said to have ended their relationship.

When contacted for comment, TNS admitted he had abused his lover and asked the country to help him fight his violent “demons”.

The 20-year old claimed that he was willing to face the full might of the law.

“I think for me to do right by my soul I have to come out about this and get help if I need it, because this is haunting me all the time,” said Ngema.

“I don’t sleep at night, I smoke a lot, I can’t think straight and I’m no longer myself,” added the musician.

In his confession, Ngema said he was willing to right his wrongs in any way possible as he was still young and believed he still had a lot to learn about life in general.

“What I did is completely wrong because this is a woman I want to build my future with. We are already a family. It’s a sensitive matter and it’s not easy to admit, but I would appreciate help.”

He also claimed that this was his first experience hitting a woman and it broke his heart when he later realized that he was acting against the law, especially against the mother of his beloved child, who is the cover of his latest album.

With the ongoing movements to stop the rapid rise of violence against women and children in South Africa, the musician said he never thought he would add to the number of offenders.

I don’t sleep at night, I smoke a lot, I can’t think straight. I’m no longer myself

Mbatha confirmed that the incident happened but she would like to deal with the matter privately.

“I don’t think that I should be talking about this [incident] because I recently spoke to him and I don’t want to take this any further with the media,” said Mbatha.