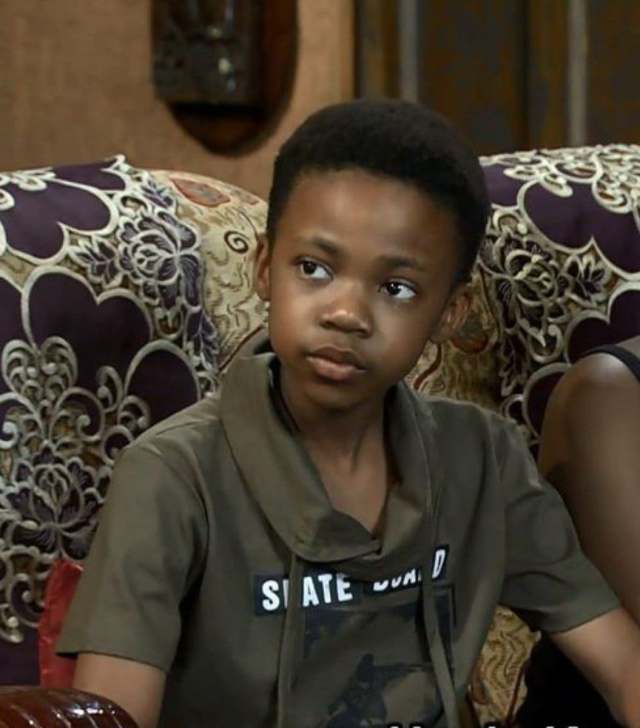 He’s sweet and humble in real life, just like his onscreen characters.

Even though his schedule is tight because of school – he’s been taking online classes and studying from home under the lockdown – Tshiamo Molobi gives us some time to catch up.

GETTING TO KNOW TSHIAMO

He fell in love with acting when he was in Grade 3. And when he saw the then young actor Junior Singo in a movie, Tshiamo was more certain than ever that he wanted to be an actor too.

“I used to watch a lot of movies and I would be so inspired by them,” the 17-year-old reveals.

And I remember seeing Junior in a movie, and that just showed me I could do it at my age.”

When he told his mom, Ida Molobi, about his ambition, she was supportive and found an agency to help kick-start his career.

“That’s how it all began,” he said. Before getting his big break as Lefa in Rhythm City and as Tshepo in The Queen, the young actor did a lot of adverts.

“Eventually, I moved on to bigger things.” Tshiamo grew up in Fourways, north of Johannesburg. He’s an only child raised by his single mom.

The rising star has his whole future planned out – he plans to get a qualification in directing and cinematography once he finishes high school. 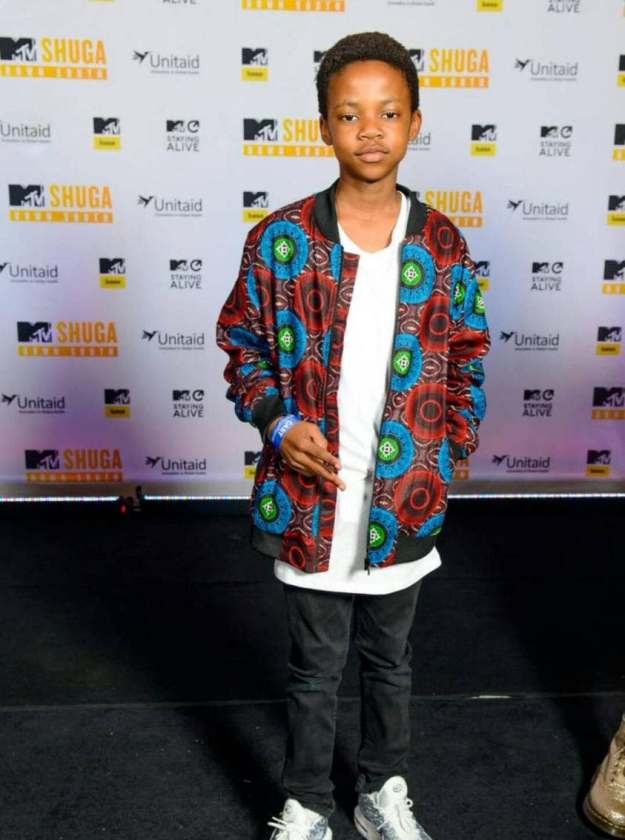 “I’ve never worked behind the scenes before, however, I do feel like I could do a lot and I enjoy being on set,” Tshiamo says. When he’s not busy with school or between sets, he enjoys hanging out with his friends, playing sports, and gaming

On TV, Tshiamo plays two young teens from different walks of life, but both are respectful and gentle at heart.

Another thing the boys share is the change to their home lives due to their fathers’ actions. One went from rags to riches, the other from riches to rags.

As Tshepo in The Queen, he’s an underprivileged boy whose father abused him. But his life takes an unexpected turn when he’s adopted by a rich family. In Rhythm City he’s Lefa, a teen from the suburbs who moves in with his extended family in the township after his dad fails to take responsibility for looking after him and his siblings.

“I resonate with Lefa more, we both grew up in the ‘burbs,’ he laughs. “But apart from the background, I feel like I understand him emotionally too. We behave similarly and deal with things in the same way.” Even though he relates more to Lefa, Tshiamo enjoys both roles.

“I play them both so easily, it’s just easy to adapt to a character for me.” And understanding their emotional intelligence is what makes it easy for him.

Tshiamo hopes young people who are inspired by him will have the courage to follow their dreams and be prepared to put in the work. But for now, Tshiamo is focused on school and his two major roles. He hopes to make it to Nexflix very soon, though.

“The production doesn’t matter – I just want to be on Netflix. It is such a great platform.”