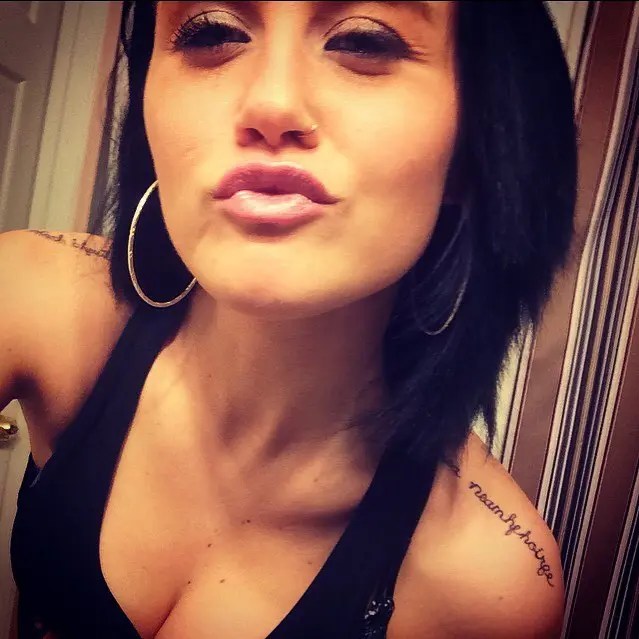 Jordan Cashmeyer, who starred in the MTV series 16 and Pregnant, passed away. Cashmeyer’s stepmother Jessica Cashmyer announced her death via her father Dennis’s Facebook account. She was only 26 years old.

“Last night I received a call no parent ever wants. My oldest beloved daughter, Jordan has passed away, she was only 26 years old. Our hearts are truly broken. No parent should ever have to go through losing a child, EVER,” read the post.

“Please keep my family in your thoughts prayers as we navigate through this terrible tragedy. Please understand and respect our privacy at this time. We are surrounded by the love and support of our children, grand daughter Lyla and family members,” the tribute continued.

Cashmeyer’s family did not reveal how the 26-year-old passed away. The 26-year-old appeared on 16 and Pregnant in 2014 with her then-boyfriend Derek Taylor, and their daughter, Genevieve “Evie” Shae Taylor.

Cashmeyever’s episode followed her struggle with unemployment as well as her family disowning her for pursuing a relation with Derek. Her family did not approve of Taylor. The pair parted ways after the show.

Unfortunately, she had to sign over custody rights of her daughter to Taylor’s mother in 2015. She battled addiction and was reportedly arrested for drug possession two years later.

“This is an incredibly sad day. Jordan was a sweet and caring person. Last

we spoke she was doing well and seemed to be in a good place mentally and physically. I wish people had the opportunity to know her beyond her struggles. I was always rooting for her and am grateful I had the chance to know and work with her all these years,” said a rep for Cashmeyever to E! News.

“Life wasn’t always kind to her so now she is able to be at peace,” he continued.