South Africans have taken to social media to celebrate one year anniversary of Lockdown House Party. 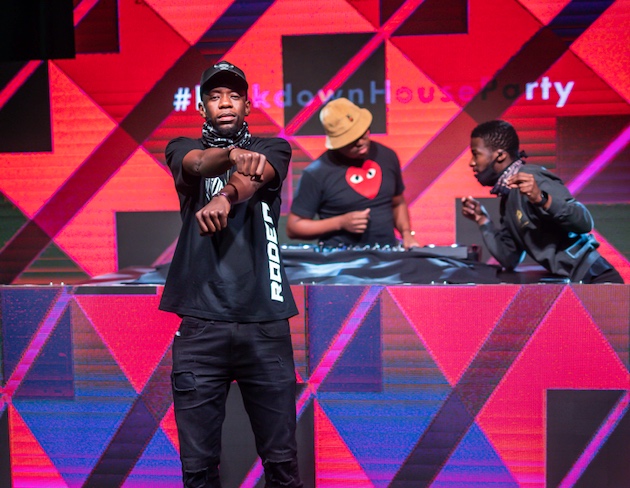 In March 2020, Shimza and other organizers tried to entertain citizens virtually every Friday and Sunday on Channel O tv. This was after the country declared closure of parties and outing celebration.

Taking to Twitter, Shimza announced that it’s LHP’s 1st anniversary, and there’s also a party to celebrate the success so far.
Big artists like Kabza De Small, Heavy K, Focalistic and lots of other artists have performed virtually and it’s usually a trend on social media every weekend.

It’s that time of the night ! Super excited about the 1 Year Anniversary of The Lockdown House Party 🔥🔥🔥 Tune in now to catch it 🚀🚀#LockdownHouseParty